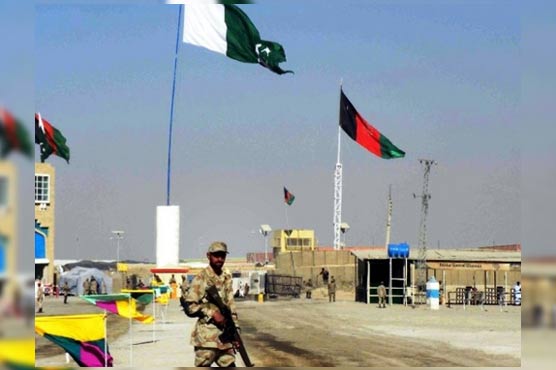 At least seven civilians including three children and two women were killed and 29 others injured in unprovoked firing and shelling by Afghan forces near a major border crossing where Pakistani census officials were carrying out a count.

The Afghan Charge d  Affairs was conveyed that Pakistani authorities were undertaking the population census and this information had been shared with Afghan government earlier. The unprovoked firing from the Afghan side not only led to the loss of precious lives and injured many, but has also disrupted the census in areas on the Pakistan side of the border and caused damage to properties.

Pakistan urged the Afghan government to take immediate steps to bring an end to the unprovoked firing from the Afghan side. FO said in its press release that action should also be taken against those who are responsible for this violation.

Commenting on the incident during weekly news briefing in Islamabad on Friday, Foreign Office Spokesperson Nafees Zakaria pointed out that border between the two countries is clearly demarcated and Pakistani teams were conducting the census drive in its own area which is our sovereign right.

The spokesperson asked Afghan forces to stop firing otherwise Pakistan reserves the right to respond to preserve its sovereignty and protect its civilians.