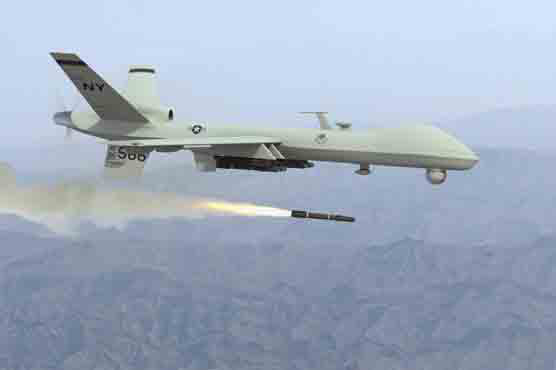 Sources have confirmed that a key Al Qaeda commander was killed in drone attack in North Waziristan.

PESHAWAR (Dunya News) – Key Al Qaeda commander Abdur Rehim was killed in April 26 drone attack in Shankai Naray area of Tehsil Datta Khel in North Waziristan near Pak-Afghan border. Officials in the area have confirmed the killing of Abdur Rehim in the attack.

At least seven terrorists were killed in a drone attack on the compound of Tehreek-e-Taliban Pakistan North Waziristan Ameer Akhtar Muhammad on April 26. Government sources have confirmed that 35-year-old Abdur Rehim was among the dead.

Abdur Rehim was a key commander of Al Qaeda Pakistan and Afghanistan. He belonged to Iraq’s city of Mosul.

US kills 8 Qaeda in new day of raids: Yemeni officials