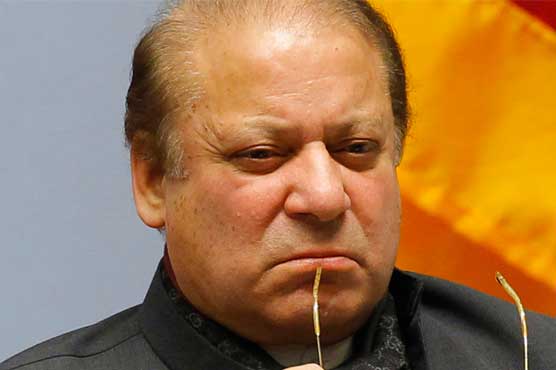 RAIWIND: (Dunya News) – The high-level meeting at Prime Minister (PM) Nawaz Sharif’s residence in Jati Umra has ended and PM’ message to his team is that there should be no confrontation between the institutions, reported Dunya News.

The meeting had been called in view of a tweet by Director General (DG) of Inter-Services Public Relations (ISPR) Asif Ghafoor that rejected the ‘notification’ issued from PM House regarding the implementation of the recommendations laid out in ‘Dawn Leaks’ report by the investigation committee.

According to sources, the senior leadership of the ruling party discussed the options available now in the situation, including issuance of a new notification and the implementation of the remaining recommendations of the committee.

Pakistan's border side won't be used against Afghanistan: Pak Army