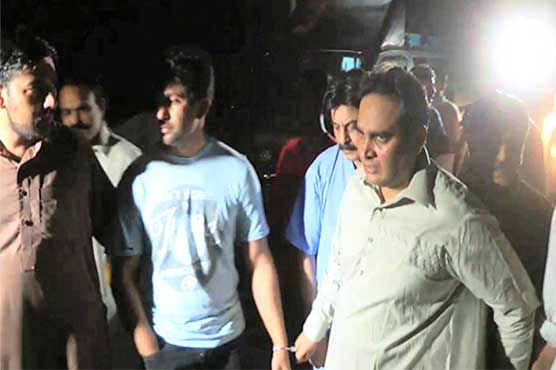 According to details, Federal Investigation Agency (FIA) found out after reconnaissance that some doctors illegally transplant kidneys in a society located near Thokar Niaz Baig.

When the FIA team raided the place, doctors were transplanting kidneys of two locals in overseas Pakistanis. FIA team arrested the doctors and found out after investigations that there are more doctors involved in this atrocious activity. The security forces are trying hard to arrest the remaining doctors as well. 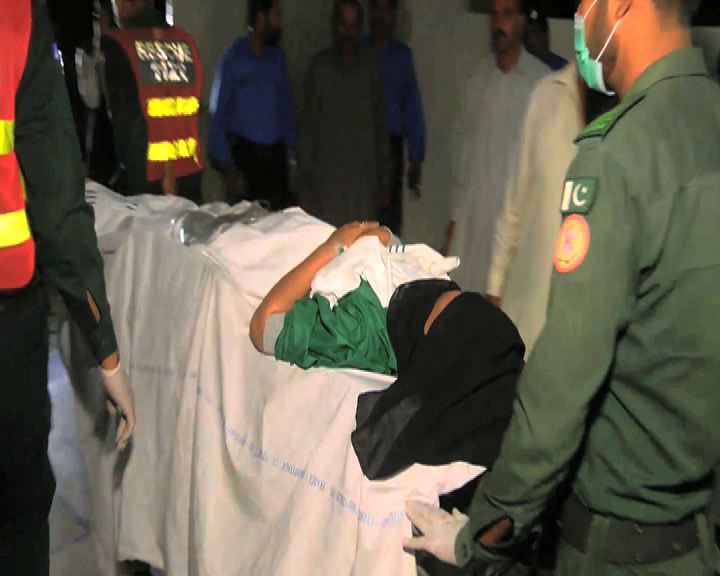 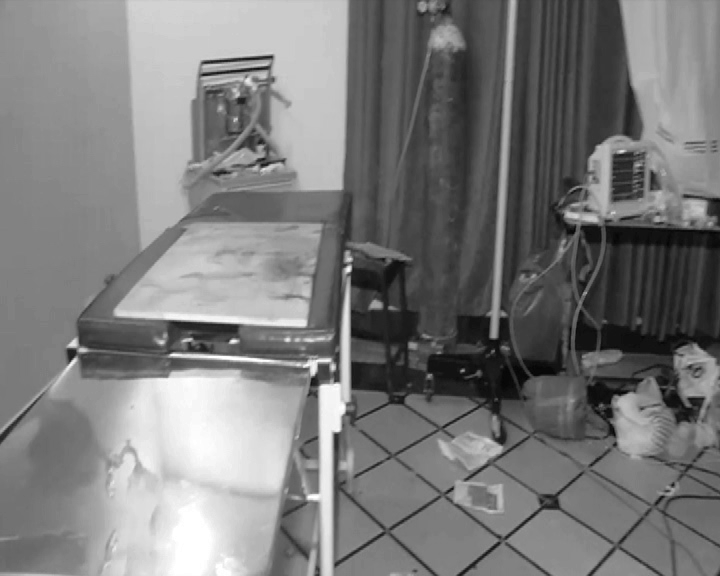 According to sources, the two citizens whose kidneys were removed by these doctors have revealed that they were kidnapped by the doctors, who later threatened them and forcefully removed their kidneys.

It has further been disclosed that doctors gave one lac rupees for the kidney to the local. The other woman told that her kidney was taken by the doctors for one lac and twenty three thousand rupees, and implanted it in an Omani woman.

On the other hand, FIA sources have claimed that they will get big success shortly regarding this case.