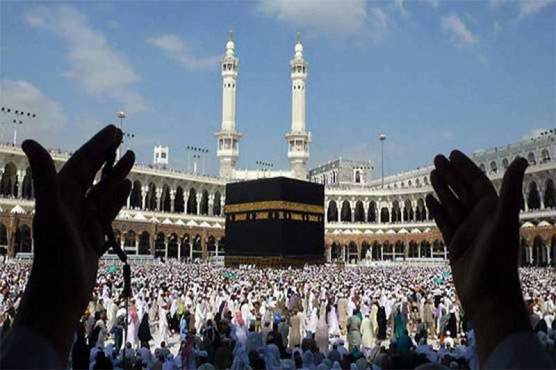 Approximately 1,89,210 Pakistani will travel to Saudi Arabia for Hajj.

ISLAMABAD (Dunya News) - Today marks the last day to submit Hajj applications under government’s scheme with the draw due to held on April 28 as announced by the Ministry of Religious Affairs.

At least 1,07,526 pilgrims will perform Hajj under government scheme and 71000 through private tour operators. Approximately 1,89,210 Pakistani will travel to Saudi Arabia for Hajj.

Earlier on April 12, the cabinet restored the previous quota of Hajj. The cabinet decided to not swell the expenditure and retain the reserved amount of funds as per previous practice.