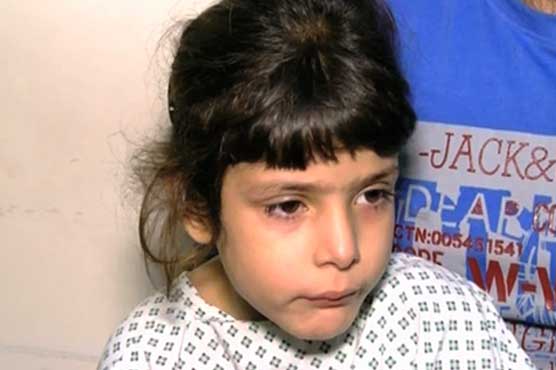 The family of the Seemab has expressed gratitude to Dunya News on its efforts. 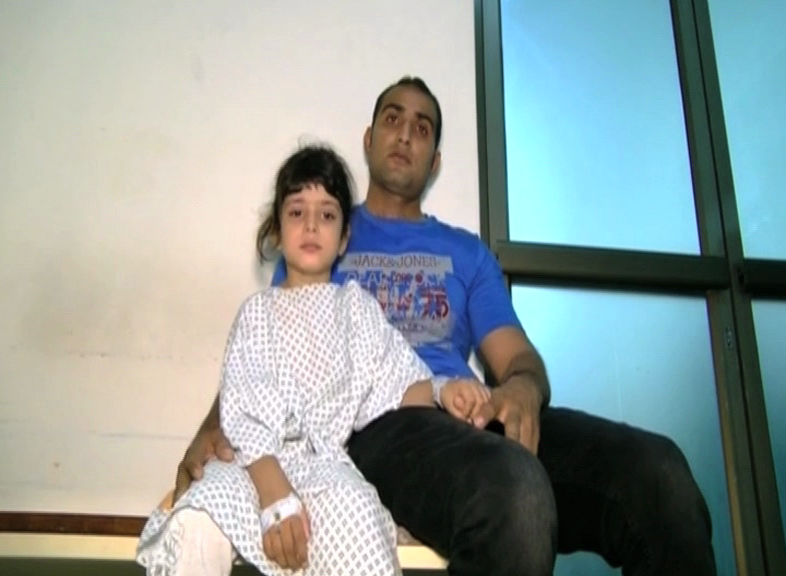 After operation, Seemab will be sent for speech therapy. Doctors have revealed that treatment of born deaf and dumb child is possible before age of five. 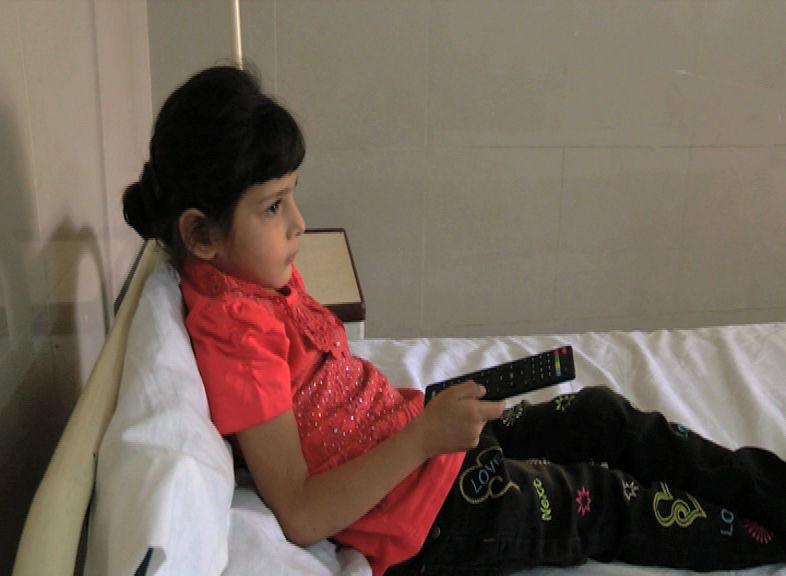 As per details available, it was revealed on Seemab’s parents when she was two-year-old that their child was born deaf and dumb. Being poor, her parents were unable to bear the huge expenditures which were to be incurred on treatment of cute little girl. 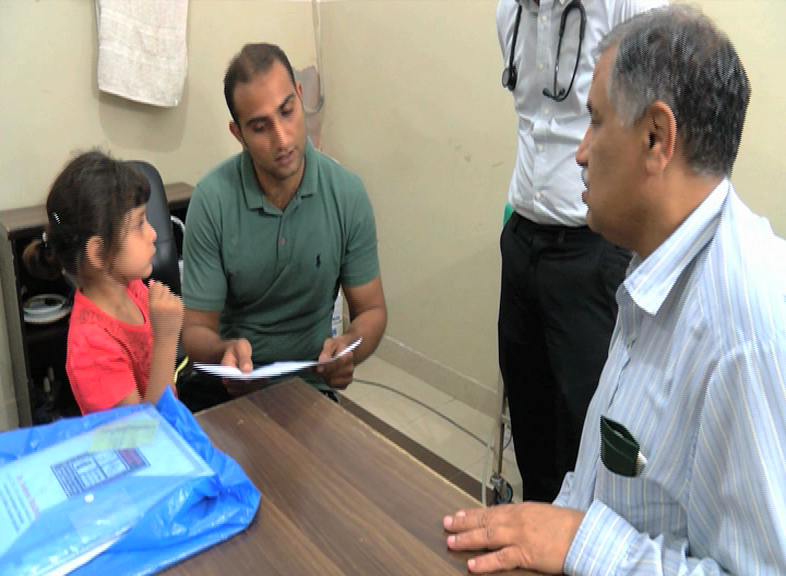 The family of the Seemab has expressed gratitude to Dunya News on this good initiative.

'A Push for Prevention': World Malaria Day being observed today