The vehicle was on its way from Para Chamkani to Sadda area when the incident occurred.

PESHAWAR (Dunya News) – At least ten persons including five children were killed and several others injured when a passenger van hit a landmine in Godar area of Kurram Agency on Tuesday morning.

The vehicle was on its way from Para Chamkani to Sadda area when the incident occurred. The injured were shifted to Agency Headquarters Hospital in Parachinar while three critically injured persons were moved to Peshawar for treatment.

Preliminary details suggested that only one woman was killed in the attack, but the death toll soared after the injured succumbed to their injuries. 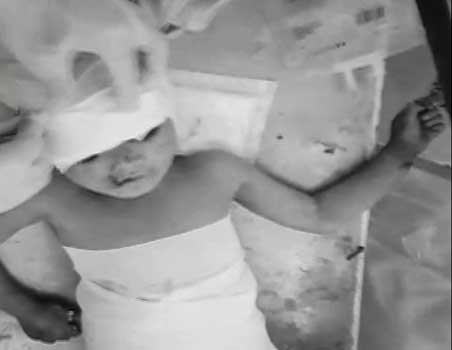 Screengrab shows an injured child being treated at the hospital

According to ISPR, a special MI-17 helicopter was sent to Parachinar on the directives of Chief of Army Staff (COAS) General Qamar Javed Bajwa to move the injured to CMH Peshawar.

Security personnel rushed to the blast site and cordoned off the entire area. A search operation was also conducted. 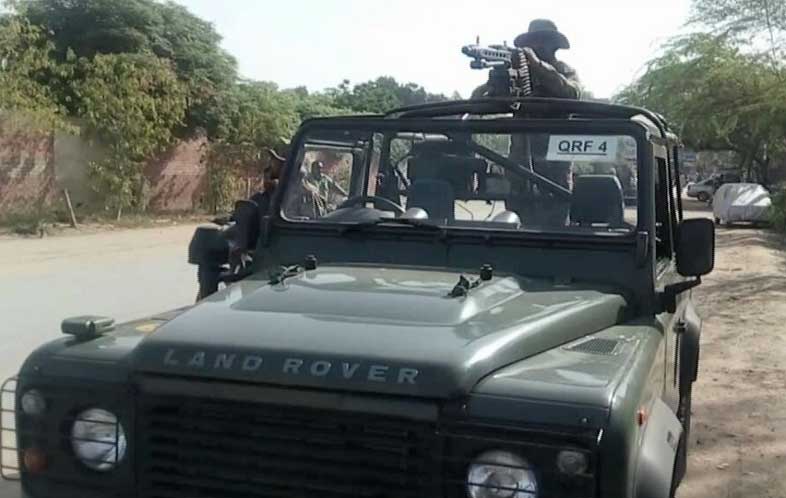 Strongly condemning the attack, President Mamnoon Hussain and Prime Minister Nawaz Sharif expressed deep grief over the loss of precious lives and prayed for the blessing of departed souls.

Scores of people have been killed since the beginning of the year in a series of attacks. Earlier this month, at least six people were killed and 18 sustained injuries when a suicide attack targeted an army census in the eastern Pakistani city of Lahore.

The spate of attacks has ratcheted up tensions with neighbouring Afghanistan, which some Pakistani officials accuse of sheltering TTP militants.