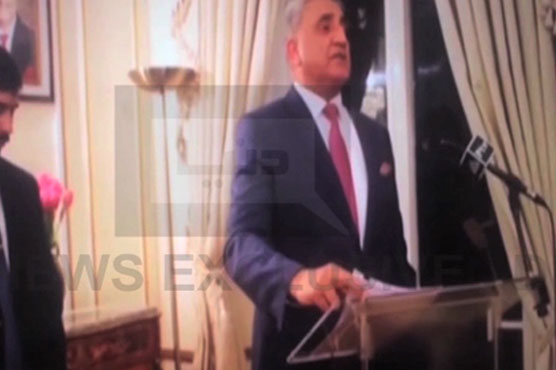 LONDON (Dunya News) - A reception was hosted by Pakistan High Commission in the honour of General Qamar Javed Bajwa, Chief of Army Staff (COAS) who is on official visit to UK.

COAS interacted with UK based Pakistani Community. He apprised them about environment in Pakistan, achievements in efforts against terrorism and militancy and projected its results through whole of nation approach.

Army Chief asserted that there is no threat in visiting Pakistan as peace has been restored. 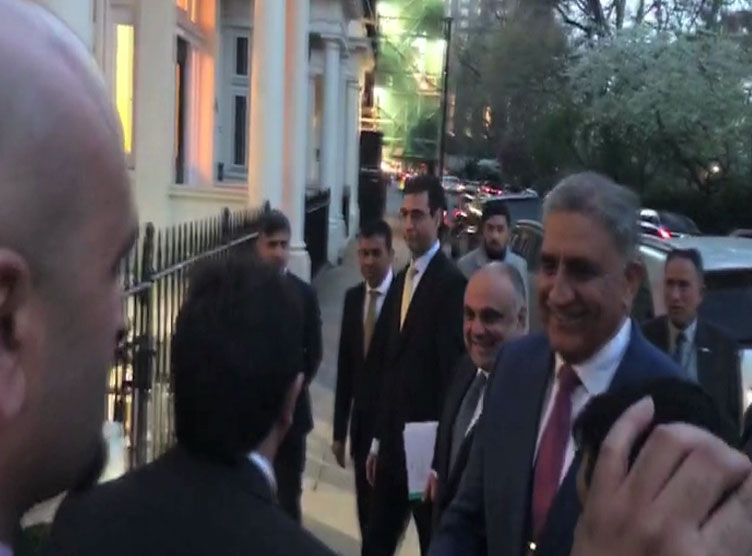 He maintained that Pakistan wishes to have good relations with India.

General Qamar Javed Bajwa declared that CPEC is a game changer for the region and any country can be a part of it. 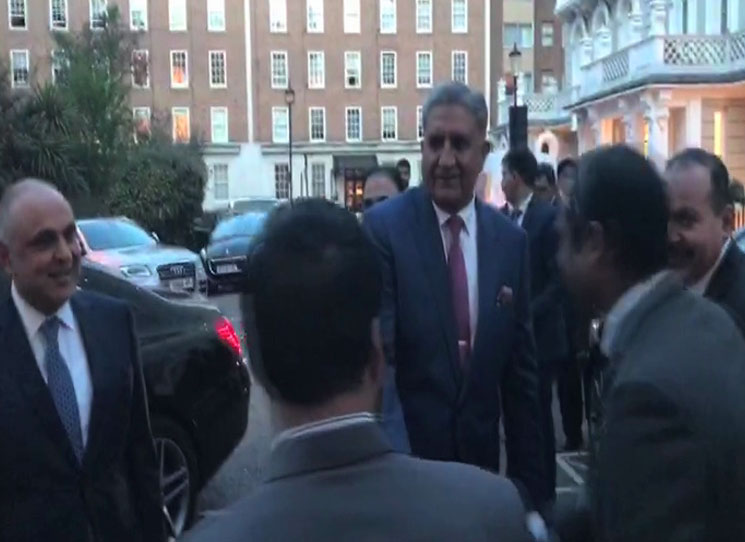 He praised the economic policies of PML-N government.

Army Chief also hailed the role of oversees Pakistanis towards progress of Pakistan and assured them that Pakistan Army shall perform its due role towards security of their homeland. 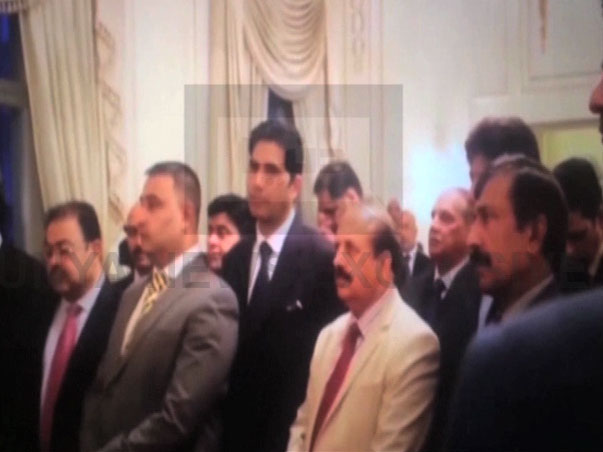 The community expressed their pride in role and contributions of Pakistan Army towards well being of Pakistan.