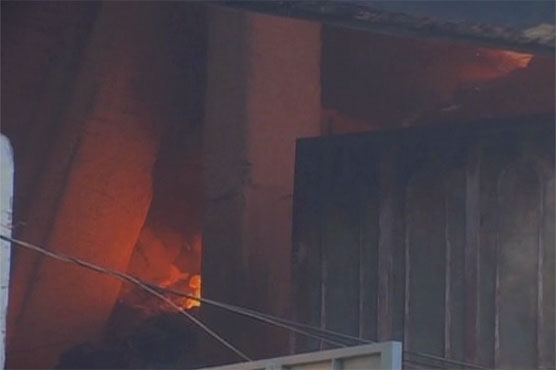 Goods worth millions of rupees were reduced to ashes as the godown burst into flames.

Goods worth millions of rupees were reduced to ashes as the godown burst into flames. 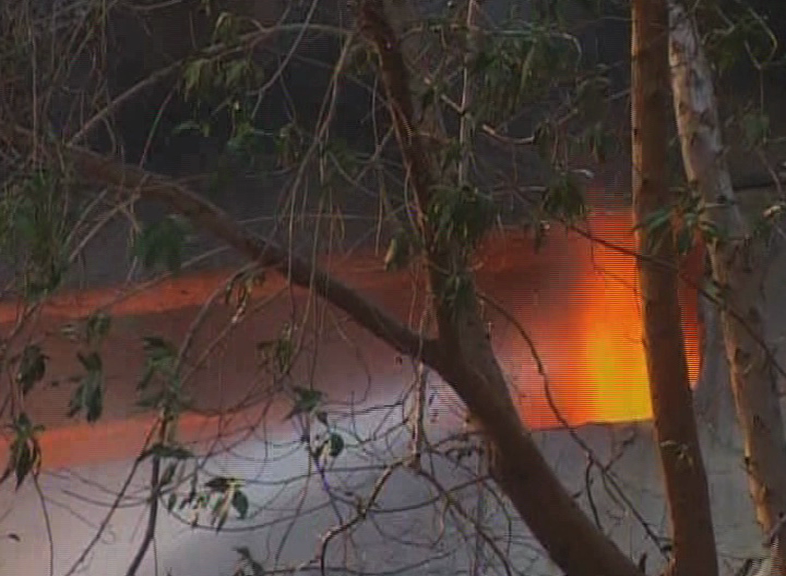 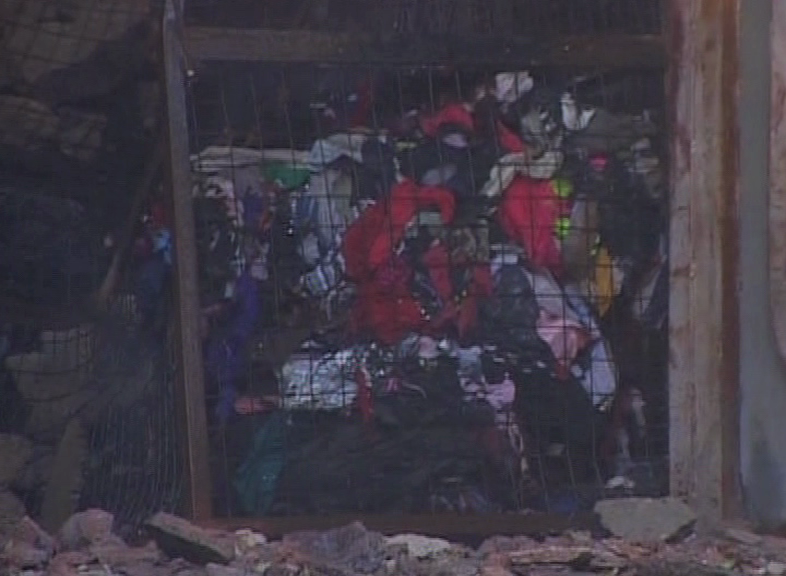 According to fire fighters, the incident happened at 1am. Initially, the workers tried to control the blaze but sought help from rescue officials after the fire went out of control. 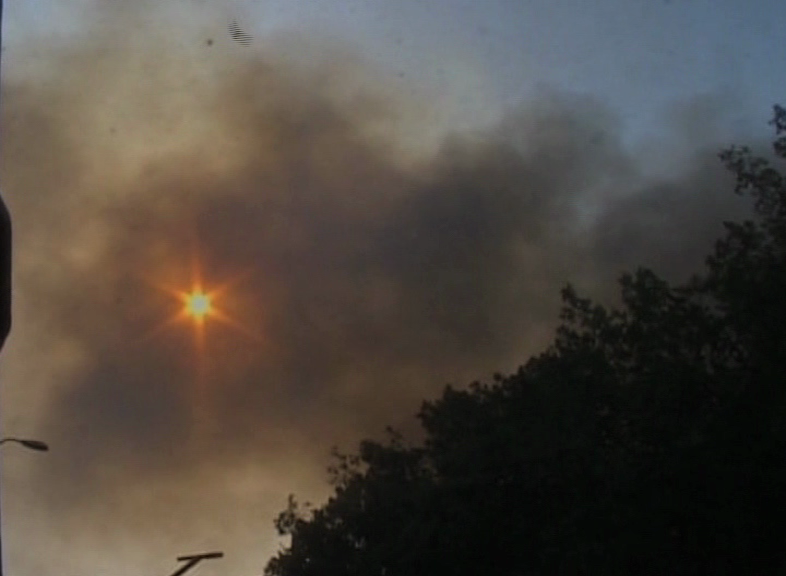 Declared as ‘third-degree’, 13 fire brigade vehicles, two bowsers and one snorkel doused the blaze after hectic effort of nine hours.