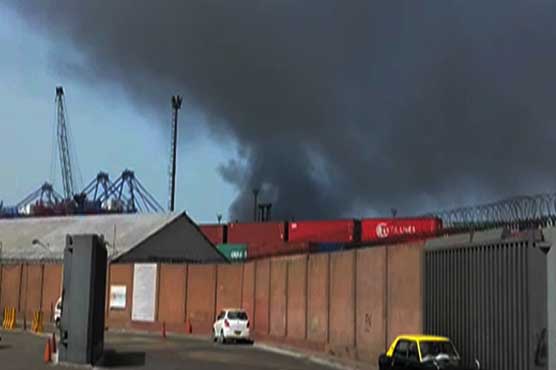 However, the reason behind the fire is yet to be ascertained.

The authorities said that the rescue operation has been started as15 fire tenders of Navy, Karachi Port Trust (KPT) and Karachi metropolitan Corporation (KMC) are busy in dousing the fire.


However, the reason behind the fire is yet to be ascertained. 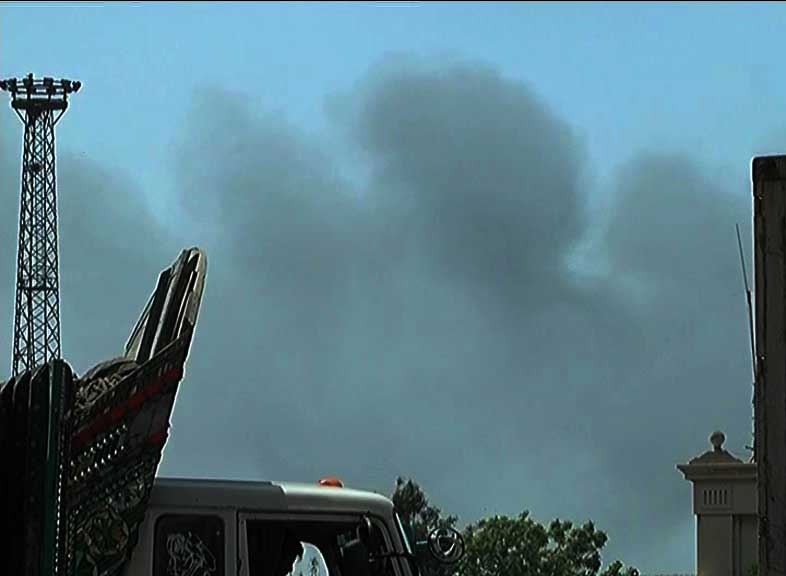 Last month, fire at a factory in Landhi was extinguished after 24 hours while 11 people were killed in Regent Plaza inferno on December 5, 2016.

On October 31, 2016, blaze that erupted at Gaddani Shipyard claimed lives of 14 people.

Many buildings in Pakistan have lax health and safety standards, while the city’s firefighters are often equipped with poor and inadequate equipment.