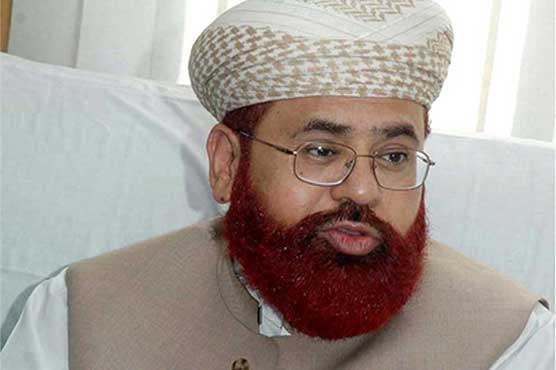 The accused had challenged special court’s decision in the Islamabad High Court.

The verdict was announced after cross-examination of 60 witnesses presented by the prosecution.

Between 2010 and 2012, the Hajj corruption scandal rocked the national political scene and led to the exit of both Hamid Saeed Kazmi and Azam Swati from the federal cabinet.

The former Religious Affairs minister was slapped with allegations of involvement in the Hajj corruption scandal and inflicting huge losses to the national coffers two years ago. After this, a case was registered leading to Kazmi’s arrest on March 15, 2011.

Kazmi was subsequently indicted on charges of corruption in the case on May 30, 2012, to which he pleaded not guilty.

They were accused of hiring a substandard building on exorbitant rent (for housing the pilgrims in Makkah) and receiving kickbacks in the process.

A total of 35,000 Pakistani pilgrims were affected due to the high charges.