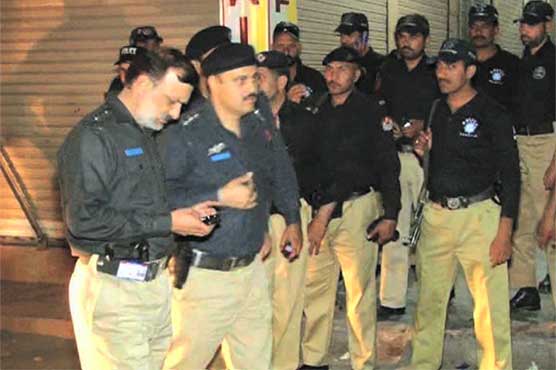 The raid was conducted near Circular Road area.

According to CTD, the raid was conducted near Circular Road area on information provided by suicide attacker’s facilitator Anwar-ul-Haq.

The suspects have been identified as Irfanullah Khan, Atta-ur-Rehman, Abdullah and Imam Shah. They were preparing suicide jackets to target sensitive buildings and prominent personalities on Pakistan Day (March 23), the CTD reported. 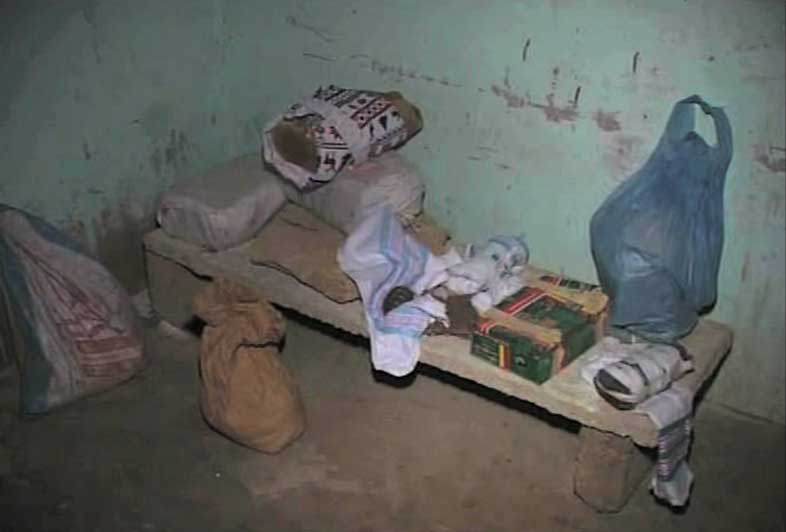 Pakistan Army last month launched "Operation Radd-ul-Fasaad" aimed at indiscriminately eliminating the "residual/latent threat of terrorism", consolidating the gains made in other military operations, and further ensuring the security of Pakistan’s borders.

Civil Armed Forces and other security and law enforcing agencies are supporting the armed forces’ efforts to eliminate the menace of terrorism from the country.

Pakistan has been hit by a series of suicide bomb attacks in recent days, claiming more than 100 lives.