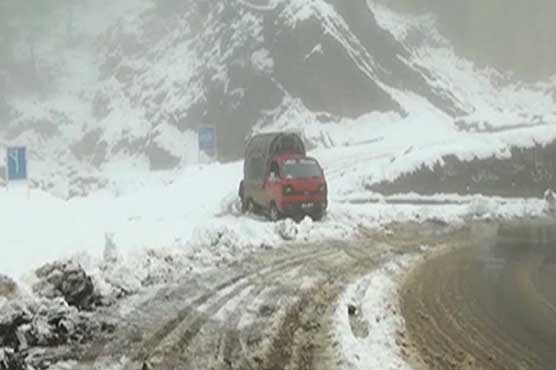 Temperature has been dropped to freezing point in upper areas of the country.

MUZAFFARABAD (Dunya News) – Winter has made comeback as new spell of snowfall and rain has continued in parts of the country, blocking several roads at different localities in Neelum Valley and Muzaffarabad.

According to details, Rawlakot, Leepa and Bagh are also witnessing snowfall whereas the temperature has been dropped to freezing point in these areas. 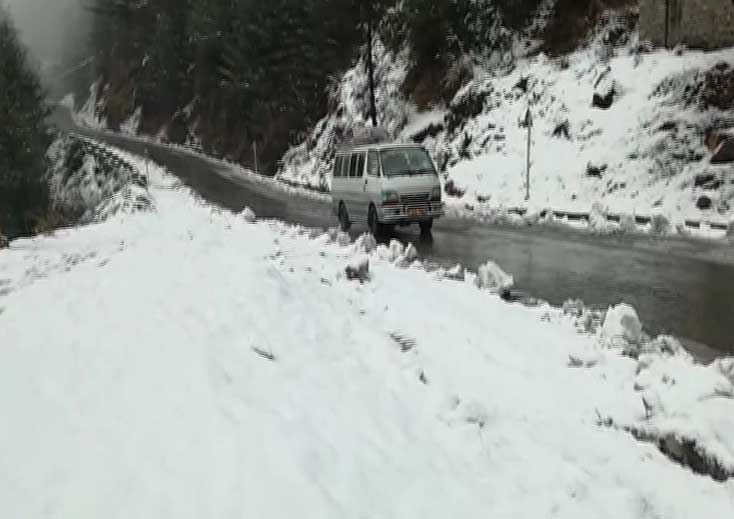 On the other hand, cold wave has also hit various cities of Balochistan including Quetta whereas weather is likely to be cold and dry in next 24 hours in Karachi. 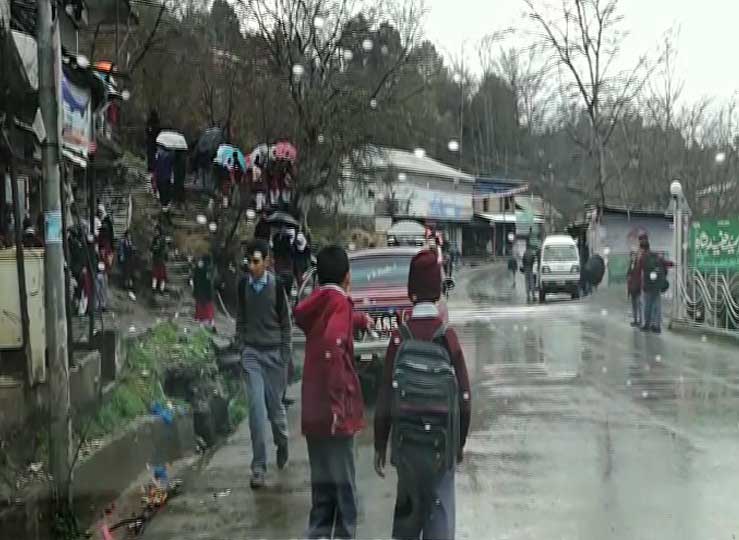 According to Pakistan Meteorological Department (PMD), mainly dry weather is expected in most parts of the country. However, rain-thunderstorm (with snowfall over the hills) is expected at isolated places in Kashmir, Gilgit-Baltistan, Hazara, Rawalpindi, Gujranwala, Lahore divisions and Islamabad.

Hail is also expected in upper parts of Punjab.