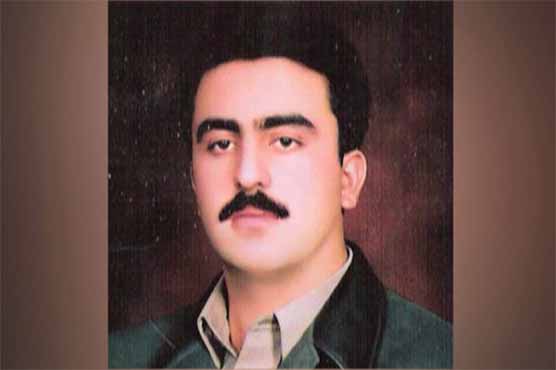 Former Balochistan food minister Asfandyar was arrested after rejection of his bail application.

Asfandyar Kakar was taken into custody by police from the premises of BHC after rejection of his bail before arrest application.

National Accountability Bureau (NAB) had filed two references of embezzlement against Asfandyar Kakar and he approached BHC to seek bail.