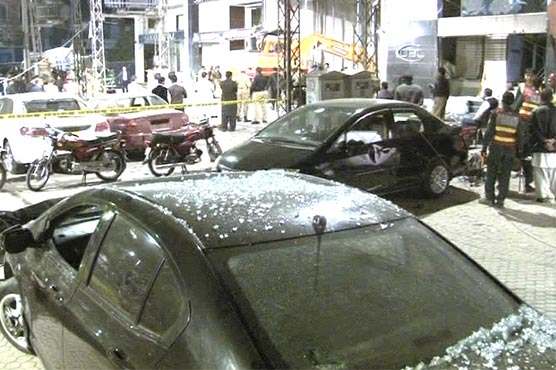 LAHORE (Dunya News) – Death toll of blast in Defence Housing Authority on Thursday has climbed to eight while at least 30 persons were reported injured in the latest of developments.

Reportedly, the government has declared the explosion a cylinder blast in Z-Block of DHA, contradicting the common belief and media coverage branding it a terror blast.

Rana Sanaullah had said earlier in the day that a senior official informed him that it did not seem to be terror attack however, nothing could be said for sure until a probe. Later, DIG of Operations Wing, Haider Ashraf maintained a like statement however, he said that no possibility could be ruled out.

At around 04:00pm, authorities of Counter-terrorism Department reported that according to a report of Bomb Defusal Squad, explosives were detected at the attack site.

Security forces have held two suspects in clearance operation in the surroundings. The operation was led by the military and rangers personnel while contingents of law enforcement agencies are patrolling different areas of Lahore.

Sources privy to Punjab Police have revealed that explosives weighing at least eight to ten kilograms were used however, probe would reveal whether the planted bomb was remotely controlled or was there a time device.

Emergency was imposed in all nearby health facilities as Rescue 1122 personnel shifted the injured to hospitals.

Footage of the blast:

McDonalds, situated on Main Boulevard received a threat-call after DHA explosion prompting the administration to mobilise security assets to evacuate all restaurants and markets in Gulberg area.

This is the second bomb blast in Lahore this month after a suicide bomber targeted a protest outside Punjab Assembly claiming 14 lives including that of Deputy Inspector General of Traffic Police, Syed Mobin Ahmad.

Paramilitary force, Pakistan Rangers have been called in Punjab province with exclusive policing powers to carry out operations to weed out budding terror elements.

Rangers personnel are also carrying out a targeted operation in Sindh, mainly Karachi since 2013. 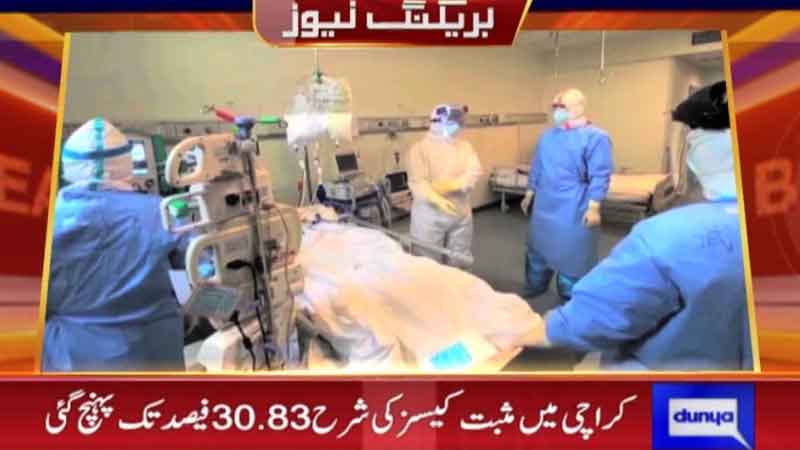