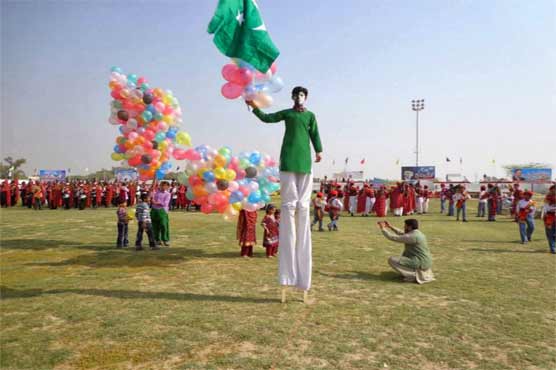 Authorities have cancelled the Sibi Mela in connection with mourning the Sehwan Sharif tragedy.

SIBI (Dunya News) – The annual Sibi Mela, which was scheduled to be held from February 24 to February 28 in Balochistan city of Sibi, has been cancelled, Dunya News reported.

The annual event which attracts thousands of visitors from all over the country has been canceled in connection with mourning the Sehwan Sharif tragedy and other terrorist attacks in the country during the past week in which more than 100 people were martyred.

Balochistan made hub of development: PM