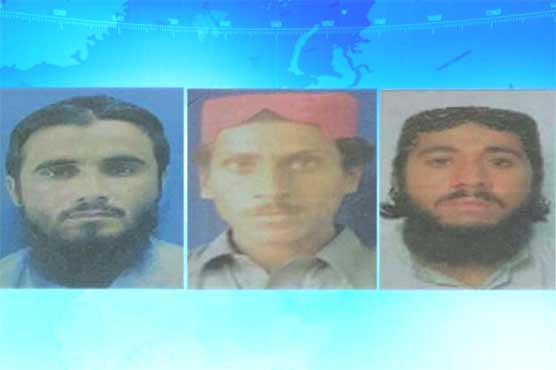 It has been noted that RAW was using banned terrorist organizations to spread extremism in the country. All details in this regard were attained from the two provinces Balochistan and Sindh.

The reports suggest that terrorists met members of Indian intelligence in Warh area of Balochistan.

Terrorists including an expert in Urdu, Persian, Arabic and Afghani languages Haji Baloch and Abdul Hafeez run the the network in Balochistan and Sindh respectively to organize the terror groups in the region.

Haji Baloch and brother of Hafeez Brohi had earlier taken training for terrorism in Afghanistan and now working under banners of Lashkar-e-Jhangvi, Jamaat-ul-Ahrar and Al-Qaeda.