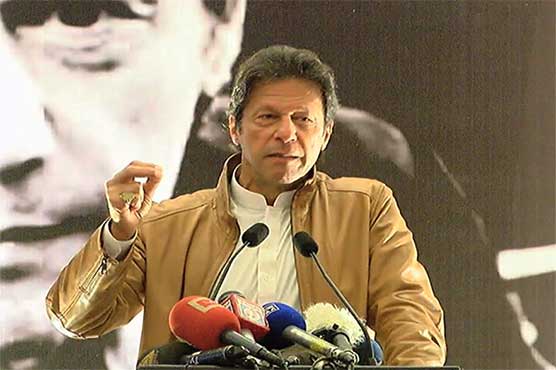 Pakistan Tehreek-e-Insaf chief stated that 2.2 million students are in Madrassa. “These centers should be brought in mainstream which is why we signed a MoU with Darul Uloom Haqqania and people labeled us as pro-Taliban”, he added.

Imran Khan believes that insufficient action was taken against militant wings and banned outfits in Punjab. “Terrorism was comprised in Punjab”, according to the PTI chief.

On the other hand, Imran Khan admitted that he has appeared more in Supreme Court sessions of Panama Leaks than he ever in school.

Moreover, he slammed Pakistan Super League (PSL) chairman Najam Sethi by asking that when people like him are brought in cricket then what else will be the outcome.