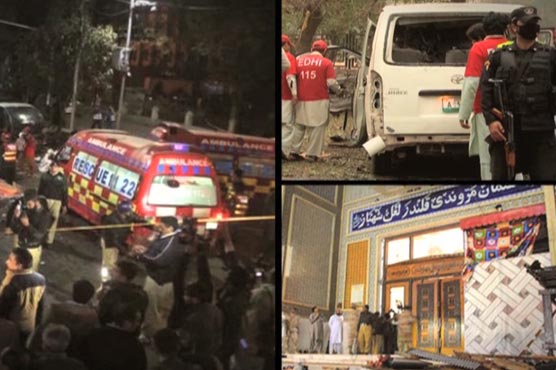 Protective measures have been taken in Lahore, Islamabad, Peshawar and Quetta

LAHORE (Dunya News) – With a fresh wave of terrorism hitting the country, multiple terrorist attacks have been witnessed in big and small districts of Pakistan. It was announced on Friday that security will remain on high alert in Pakistan.

The recent terrorist suicide blast at Lal Shahbaz Qalandar shrine in Sehwan resulting in 88 deaths have forced security on high alert in other shrines of the country.

Security agencies have been activated while protective measures are being taken in shrines and places of worship pertaining to different beliefs. In this regard, Mizar-e-Quaid and shrine of Abdullah Shah Ghazi in Clifton area of Karachi were closed for visitors.

A high number of troops of Rangers have been deployed in Sindh, especially on soft targets. On the other hand, exit and entry points of the twin cities, Rawalpindi and Islamabad, are provided with check posts along with high security at shrines of Bari Imam, Golra Sharif and Sakhi Shah Sarwar. 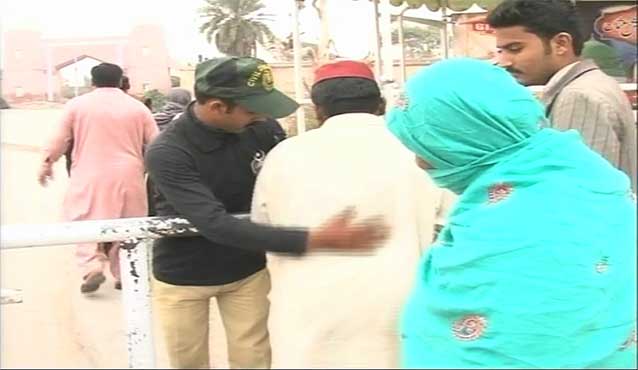 In Lahore, security level was increased for shrines including Data Darbar, shrine of Bibi Pak Daman and Mian Mir, apart from closing them for visitors. The security of courts are alerted while different checkpoints have been installed. 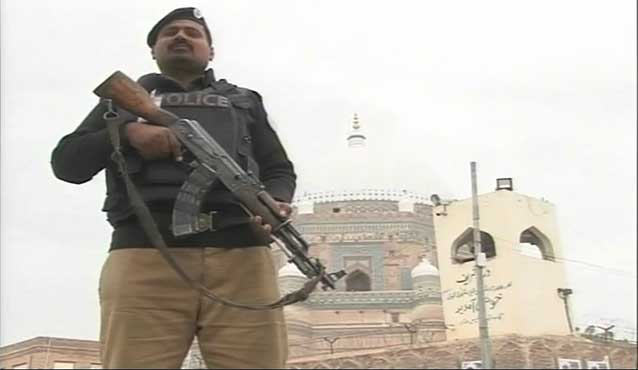 Security of mosques, shrines and other places of worship in Peshawar are on high alert. Special arrangements were made for Friday prayer. In Quetta, two and a half thousand police and FC officials were assigned security preparations.