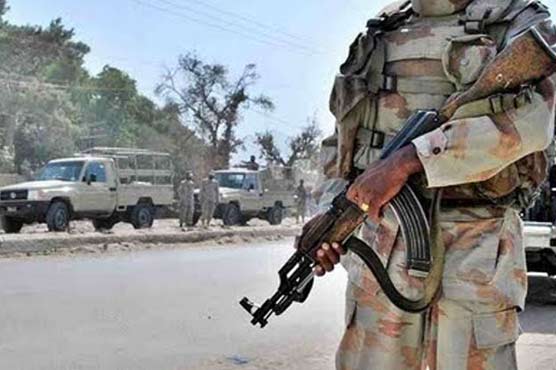 QUETTA (Dunya News) – A mine explosion occurred in Awaran area of Balochistan which martyred three soldiers of Pakistan Army on Thursday,

According to ISPR, three army soldiers including a captain were killed in the incident.

Reports state that Captain Taha and his companion soldiers Kamran Satti and Mehtar Jan were martyred as a result of mine explosion near army convoy.

It is being said that a new wave of terrorism has hit the country. Yesterday, a suicide attack took place in Hayatabad of Peshawar where judges were targetted. Blasts in Lahore and Quetta were also of significant importance resulting into several embracing shahadat while others injured and admitted in hospitals.