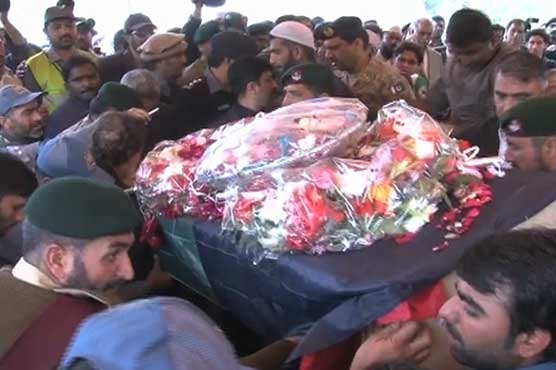 The funeral prayers were attended by Punjab Governor, CM and law minister.

Special prayers were held for the highest rank of martyrs and patience for their families.

Gondal’s funeral prayers was also offered in his village and was attended by a huge number of people including police officers, relatives and locals. 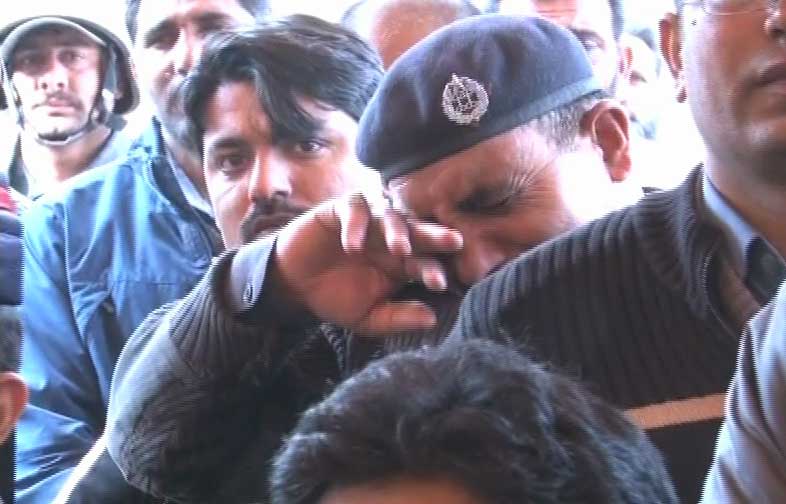 On Monday, a suicide blast near Punjab Assembly in Lahore killed at least 13 people and wounded 86 others.

Day of mourning is being observed in Punjab today in the aftermath of the tragic incident.