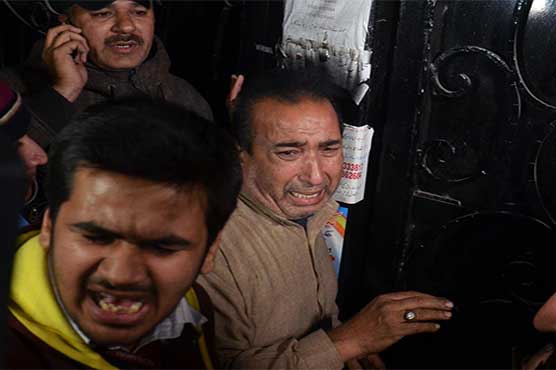 The national flag at important buildings will not be hoisted whereas markets will remain closed.

LAHORE (Dunya News) - Day of mourning is being observed in Punjab today (Tuesday) to mourn the deaths of thirteen people including two senior police officers in an explosion at Lahore’s Mall Road.

According to details, the national flag on important buildings will not be hoisted whereas the traders would also close the markets in grief of the deceased. 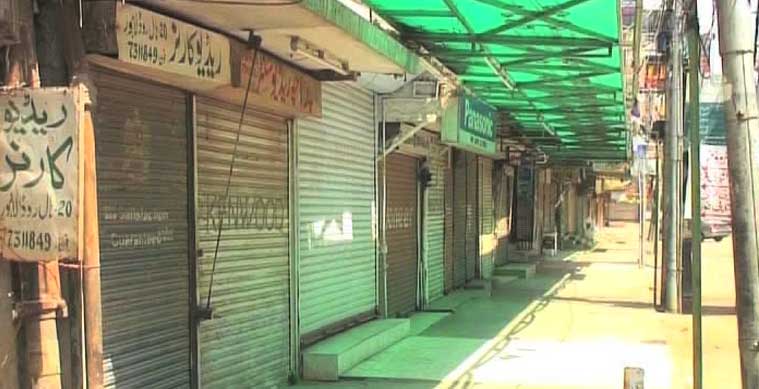 The transportation would be less on the roads while some of the private schools in Lahore have also suspended academic activities.

Different organizations have announced to hold strike in the metropolis today however, the courts would also not hold any judicial proceeding. 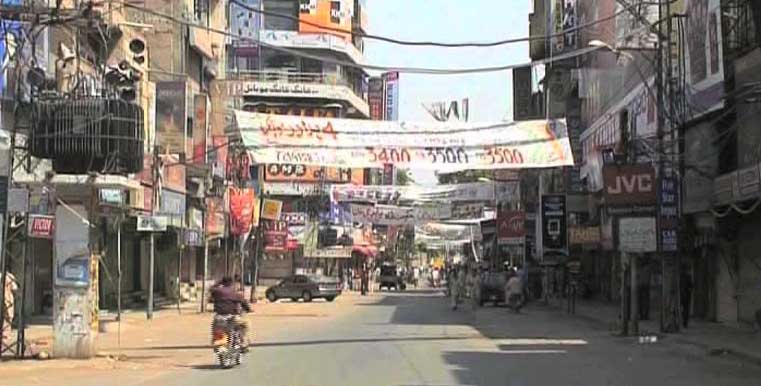 On the other hand, funeral prayers of martyred DIG traffic Ahmed Mobin and SSP Operations Zahid Mahmood Gondal would be offered at 11am at Elite Training Centre.

Pakistan Army has launched investigation at the blast spot and cordoned off the entire area whereas Rangers have taken control of hospitals for the monitoring of proper treatment.