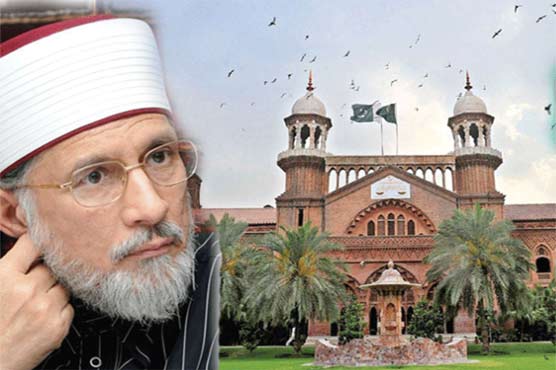 The party submitted an application on Saturday asking the court to suspend 126 officials in Punjab including the Punjab Inspector General (IG). It stated that for transparent inquiry, these alleged officials must be stopped from working.

It also mentioned that those involved in killings have been given rewards instead of punishment by the government.

The applicant suggested that police officials named as suspects should be stopped from working while action should be taken against them.