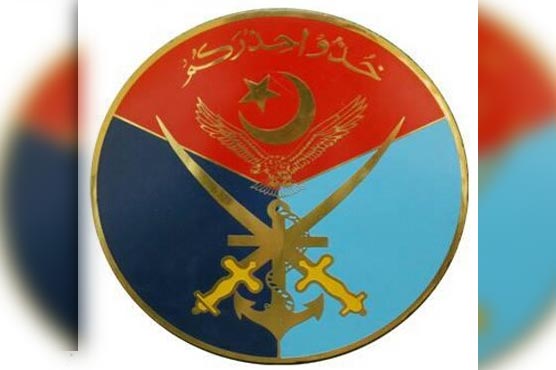 Promotion board from Brigadiers to Major General was held at GHQ

RAWALPINDI (Dunya News) – Chief of Army Staff (COAS) General Qamar Javed Bajwa presided an occasion in General Headquarters (GHQ) in which promotion board from Brigadiers to Major General was held on Thursday.

Army Selection Board held at GHQ. COAS presided. 37 Brigs including 9 from Medical Corps approved for promotion to the rank of Maj Gen. pic.twitter.com/IRvWJiFvrI