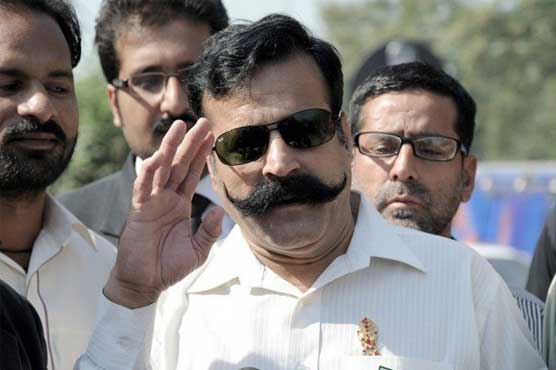 A two-member bench that had been hearing the case ordered his release today. Gullu Butt had been caught vandalising the vehicles outside Minhaj ul-Quran International (MQI) secretariat as the police and MQI workers clashed.

The court has removed the cases charged against him under terrorism law sections. He was charged with the vandalising of the vehicles of the common citizens outside MQI secretariat and the property of the people.

Gullu Butt’s lawyer maintained before the bench that he had already served his term in jail.

Reacting to the decision, PAT spokesperson said that all the notorious characters involved in Model Town tragedy were receiving good news on almost daily basis.

Commission over Panama Leaks will be suicidal: Qadri