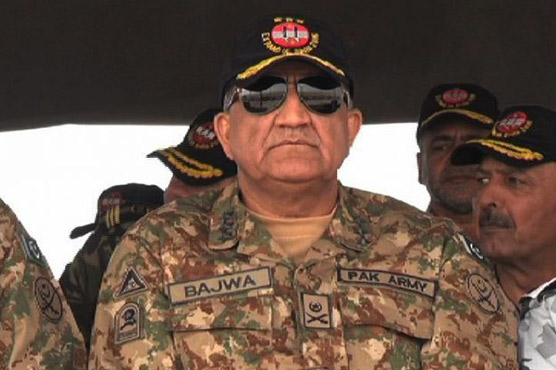 A military team has been moved to conduct an operation in the night: ISPR

RAWALPINDI (Dunya News) – Chief of the Army Staff (COAS), General Qamar Javed Bajwa has instructed for a rescue operation in River Ravi near Nankana Sahib after a boat, bound for Okara, capsized on Friday claiming three lives while several are still missing.

Inter-Services Public Relations (ISPR) has reported that a military team has been moved to conduct an operation in the night. 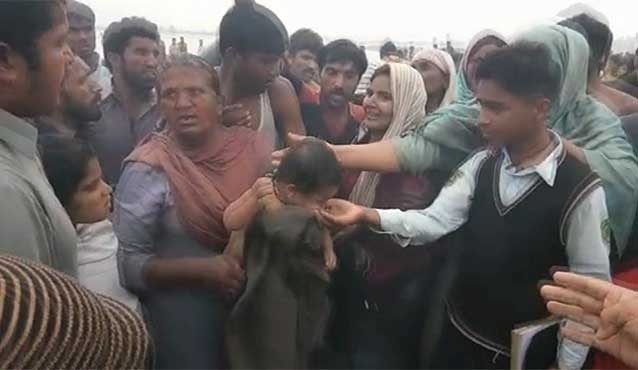 A child was rescued by the locals earlier in the day 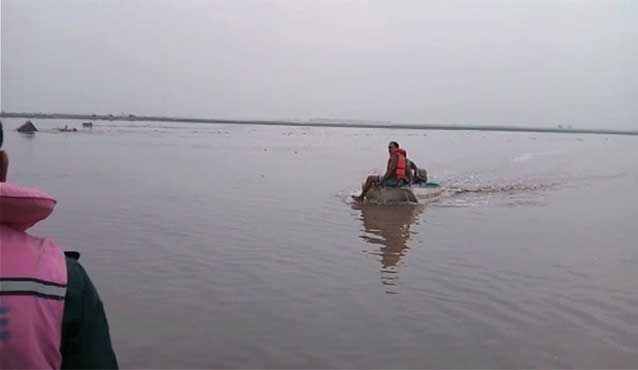 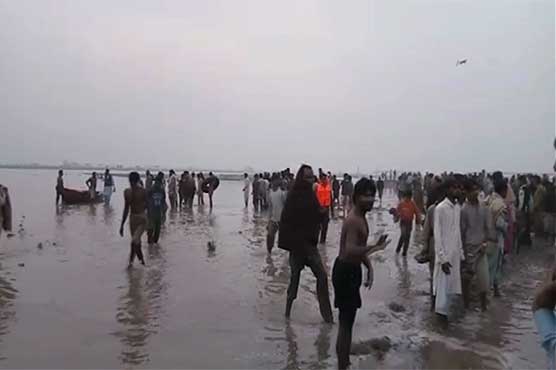 Locals rush to rescue those drowning in the afternoon

Deputy Commissioner of Nankana Sahib, Saira Umar confirmed the three casualties and said the bodies have been recovered while over 100 persons have been rescued.

Umar further said that at least 100 persons were onboard the boat whereas it could accommodate only 60 persons.

However, according to the eye-witnesses, at least 200 persons were onboard and the boat was carrying motorcycles as well.