Pakistan has the highest number of road accidents in Asia 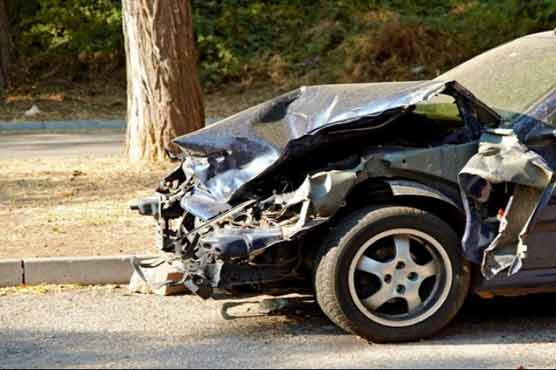 Pakistan is first in terms of number of road accidents in Asia while ranked 48th in the world. 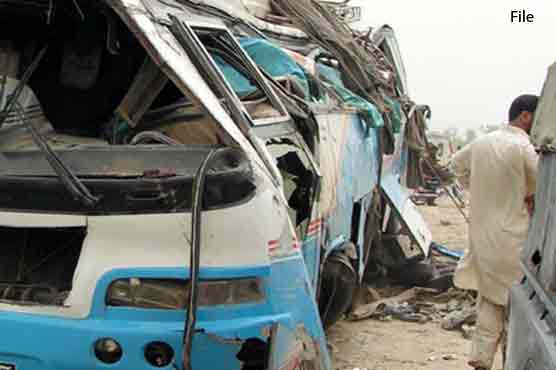 Pakistan is first in terms of number of road accidents in Asia while ranked 48th in the world. This was revealed in Dunya News programme ‘Dunya Kamran Khan Kay Sath’ on Wednesday. 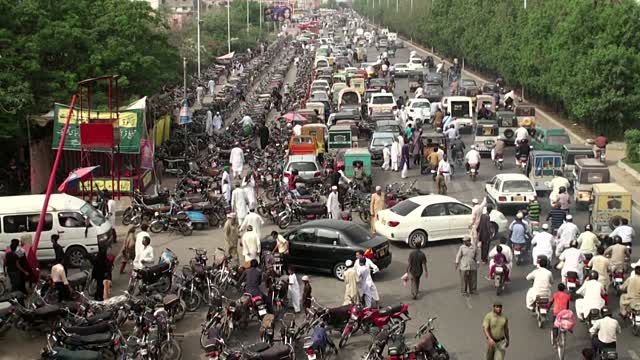 The high accident rate is often attributed to numerous U-turns and dangerous turns on the major roads. Experts are of the opinion that 35 percent of the road accidents are caused by the faulty designing of the roads. 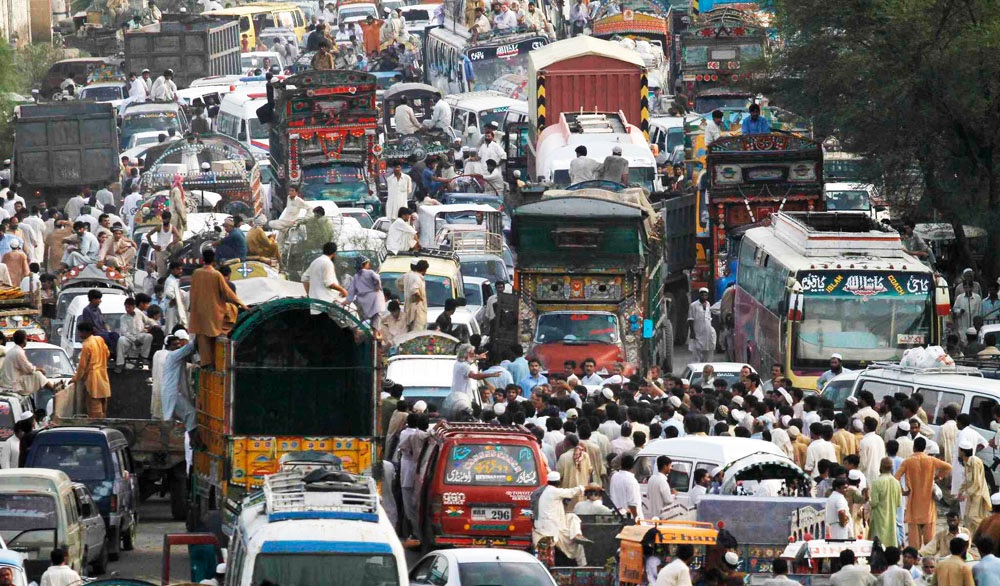 Moreover, fast and reckless driving, poor road infrastructure and lack of safety precautions lead to a high number of motorbike accidents in big cities like Karachi.