Arrest made in connection to 'fake' receipts case 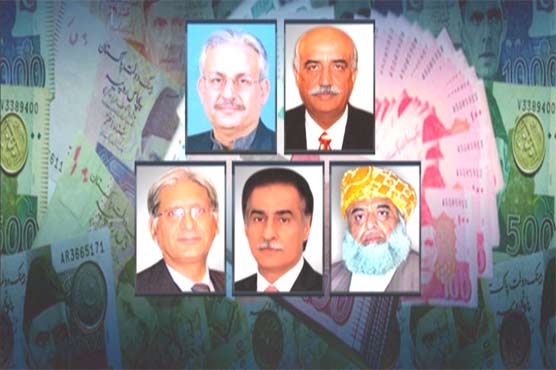 As many as Rs 100 million rupees were transferred into the accounts of each of these leaders.

It has also been reported that receipts amounting to Rs 100 million rupees were transferred into the accounts of each of these leaders.

Initial investigations proved these receipts as fake upon which Raza Rabbani sent this matter to FIA.

FIA arrested an employee of a private bank named Ateeq in their operation. Further investigations are underway.