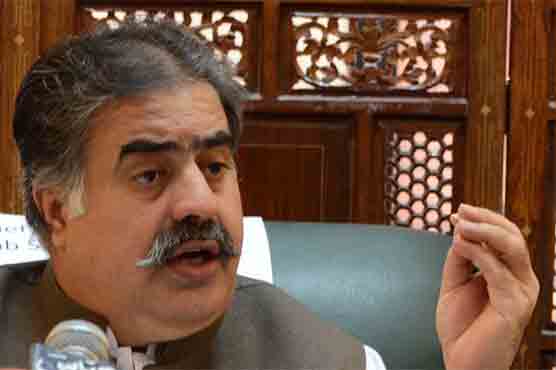 He warned Imran Khan to change his behavior or else he will start protests against him in the province.

Moreover, he suggested that the separatists joining mainstream nation should be given a mandate. “Imran Khan’s politics is damaging the interest of people”, he claimed while saying that the people of Balochistan have rejected him.

He welcomed the separatists who have now affirmed to the constitution of Pakistan. Balochistan CM told that twenty five thousands new jobs are being given to the locals as a result of China Pakistan Economic Cooridor (CPEC).

Hamza gives a piece of his mind to opponents

PM will either resign or go to jail: Imran Khan