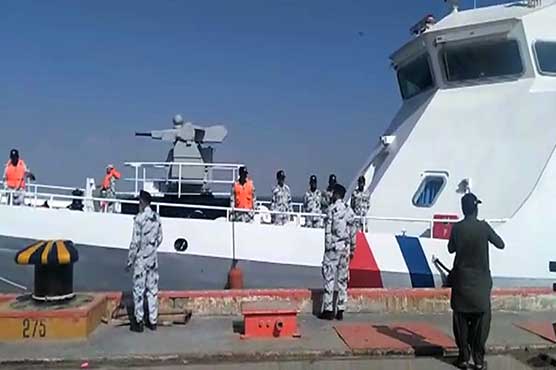 The ships have been named as PMSS Hingol and PMSS Basol.

The ships have been named as PMSS Hingol and PMSS Basol. Availability of these latest ships to PMSA will further secure the sea against all crimes including terrorism. 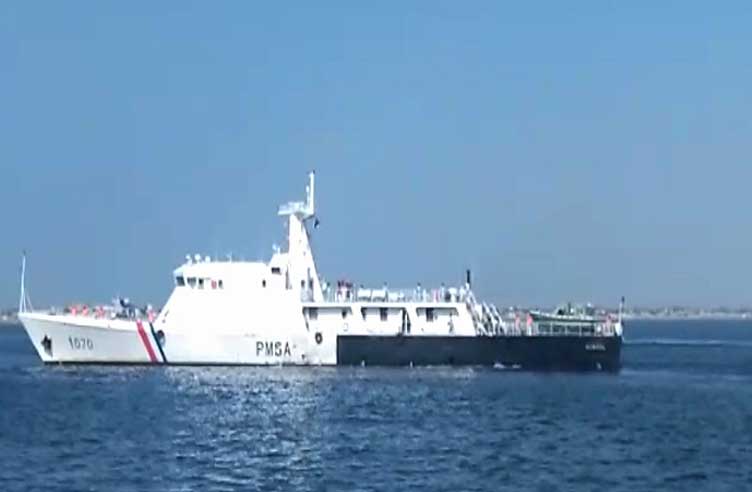 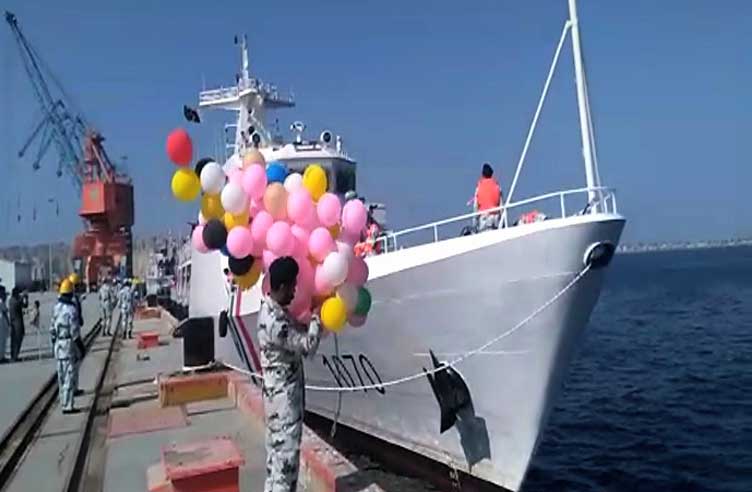 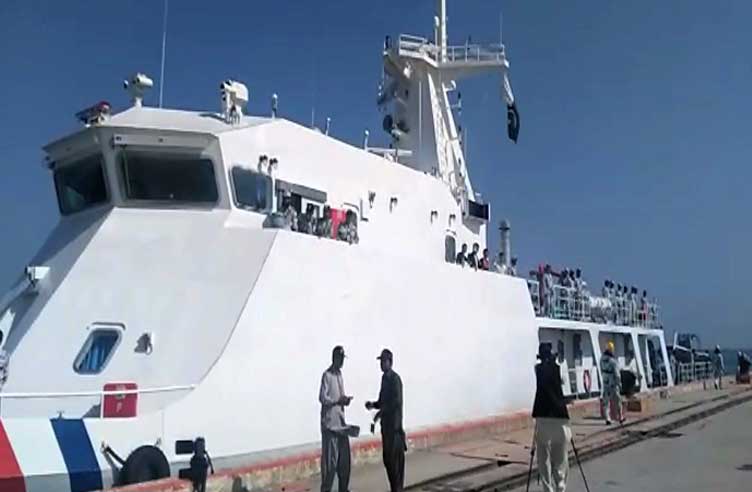 China and Pakistan are currently building the nearly 3,000-km-long economic corridor linking Pakistan’s Gwadar port on the Arabian Sea with Xinjiang to improve connectivity between the two countries. The move would open up a new and cheaper cargo route for transporting oil to China as well as export of Chinese goods to the Middle East and Africa.

A Pakistan Navy official said the role of maritime forces has increased since the country has made the Gwadar port operational and speeded up economic activities under the China-Pakistan Economic Corridor (CPEC).

Pakistan Navy’s Marines, PMSA vessels and personnel are presently engaged in guarding all sea port as well as escorting and providing complete protection to critical LNG supplies at Port Qasim.

Unprecedented increase in maritime activity and contemporary threats in maritime areas warrant further enhancement in capability of Pakistan Navy and PMSA not only to counter threats against traditional challenges but also asymmetric threats particularly those being sponsored and perpetrated by Pakistan’s traditional enemies.