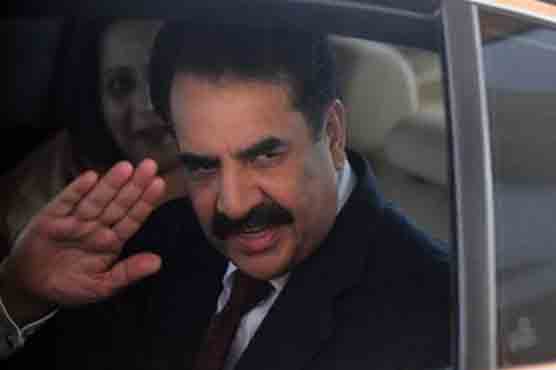 LAHORE: (Dunya News) – Pakistan’s former army chief General (r) Raheel Sharif had laid down three conditions before Saudi Defence Minister for his joining the coalition as its head and joined it only after those three conditions were accepted by Saudi government, reported Dunya News.

Amjad Shoaib said that he had talked to Raheel Sharif and discussed in detail the conditions he had laid down before the Saudi government to join the coalition. According to Amjad Shoaib, the conditions were as follows:

- Raheel Sharif would be the commander or in-charge of such a force and there would be no command above him.

- Iran must be invited and added into the coalition.

- Raheel Sharif will have the authority to mediate between any two member countries in case of some disagreement or confusion.

Amjad Shoaib said that the conditions were accepted by Saudi government and he joined it only afterwards.

“Mr Raheel Sharif told me that Saudi Defence Minister had shared the proposal with PM Nawaz Sharif and PM had conveyed it to him. He told PM that it would be an honour for him but possible only if his demands were accepted”.

The formal proposal in this regard will be sent to Pakistan in the coming March.