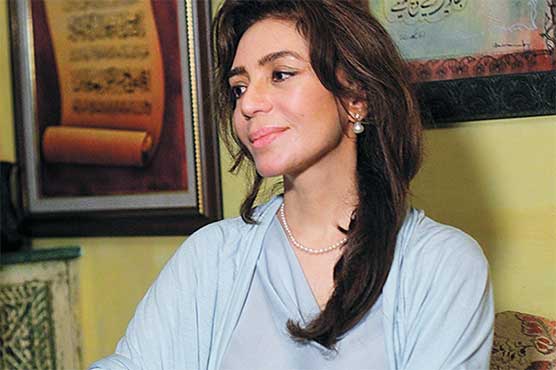 Tehmina Durrani revealed this in her recent statement while declaring that that the ruling class should understand now that it’s essential to make Pakistan as a welfare state.

Tehmina Durrani professed that she observed a hunger strike back in 1993.

She expressed her happiness over the recently started process of accountability.

Tehmina Durrani also revealed that Shahbaz Sharif has nothing to do with London flats.

She commented that ‘Panama Papers’ is just a story and will be followed by another story.

Tehmina Durrani revealed that under the new mission she will set up a teaching centre for the promotion of Edhi Centre, Edhi Ambulance and the welfare agenda.

Imran's disqualified repeatedly due to his speeches: Amir Muqam

Five days on, no trace yet of missing Pakistani activist Salman Haider