LHC CJ orders to include transgender persons in census 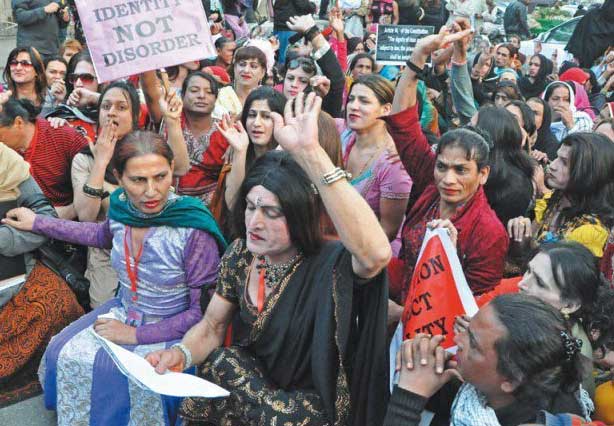 The order was issued on a petition moved by a transgender person.

The order was issued on a petition moved by a transgender for enforcement of his community’s basic rights including inclusion in upcoming census and national identity cards with mentioning their gender.

The Deputy Attorney General has assured the court that transgender persons will be included in the population census.

It may be mentioned here that previously people who were transgender were asked to mark themselves as people with disabilities. Then the federal government removed the column, leaving only the two categories of male and female.

Transgender people live in a tenuous position in Pakistan, but in recent years the community has gained some government protection.

A Supreme Court ruling in 2011 allowed them to get national identity cards recognizing them as a separate identity — neither male or female — and allowing them to vote.

Pakistan will conduct its next census in 2016 following a gap of 18 years, a period in which the country’s population is estimated to have grown by more than 50 percent.

The last census was carried out in 1998 when the population was counted at 132 million people.

It is since believed to have crossed the 200 million mark, an estimate based on figures from yearly growth statements issued by the country’s statistics bureau and survey work, making Pakistan the sixth most populous country in the world.

American couple to make documentary on positive aspects of Pakistan