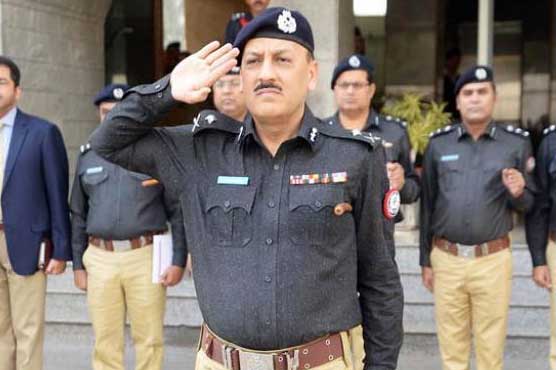 The court has directed the provincial government not to take any action till January 12.

The order was issued after a plaintiff informed court that the PPP-led Sindh government has sent AD Khawaja on forced leave.

It may be mentioned here that the federal government had removed IG Ghulam Haider Jamali on November 12 and appointed Khawaja in his place following a Supreme Court directive.