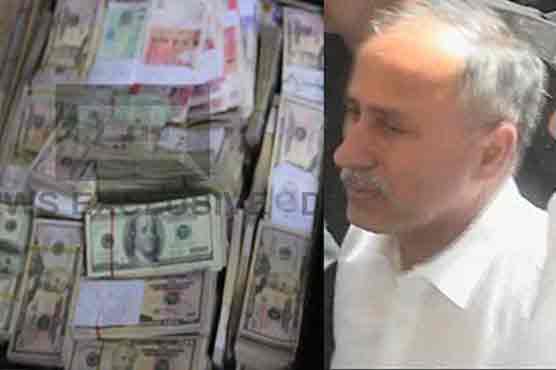 According to details, NAB’s executive board accepted the request. The two people who robbed the national treasury will now submit Rs 2 billion out of that money and get vindicated.

On the other hand, NAB officials are extremely happy over this deal. The spokesperson says that it is the biggest plea bargain in NAB’s history.

Gold and Rs 730 million in cash had been found from Mushtaq Raisani’s house in Quetta.