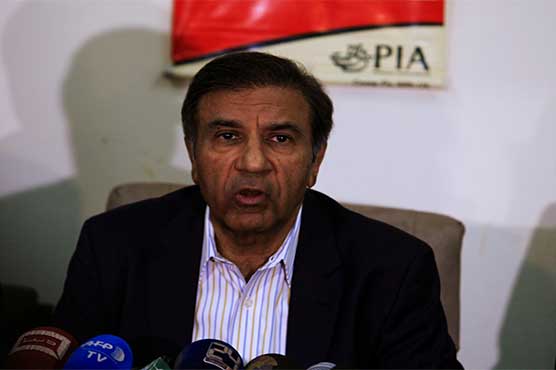 Last week PIA s ATR jet PK-661 had crashed in Havelian, in which famous singer turned cleric Junaid Jamshed and DC Chitral were also travelling with 45 others. Nobody could survive in this incident.

Chairman PIA was under a lot of pressure after the incident as he was being criticised for not attention to maintenance of planes.

It was revealed in   Dunya Kamran Khan Ke Saath   that bureaucracy was not happy with Azam Saigol after Havelian incident and they were not taken into confidence before grounding ATR planes.