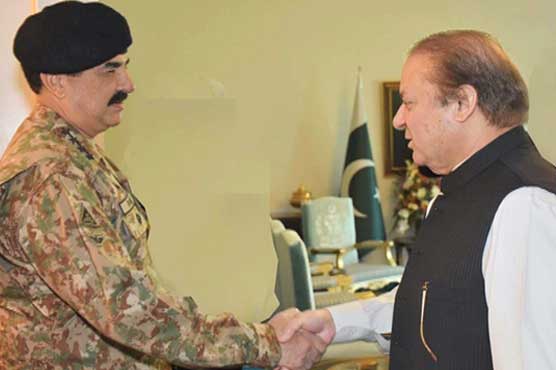 The Prime Minister praised General Raheel Sharif for his valuable services rendered as Army Chief and extended his best wishes for his post retirement life and happiness for his family, the PM Office said in a statement. 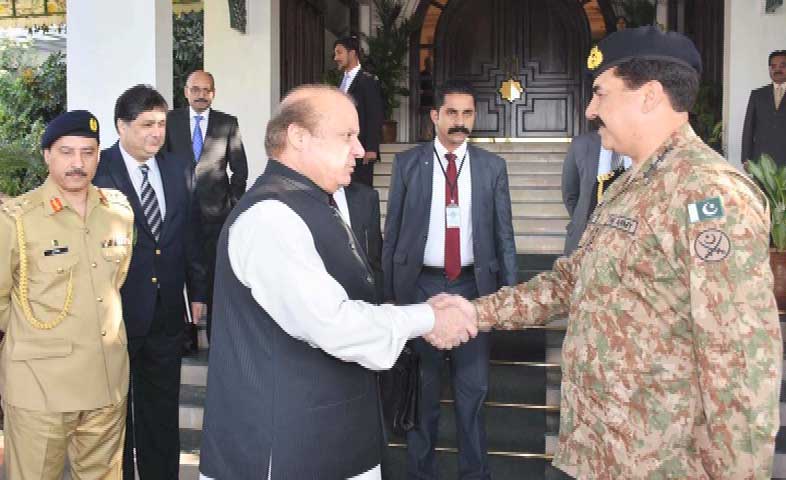 The President, in his remarks, appreciated the valuable services rendered by General Raheel Sharif for the country.

The Change of Command ceremony for Chief of Army Staff will take place in Rawalpindi on Tuesday.