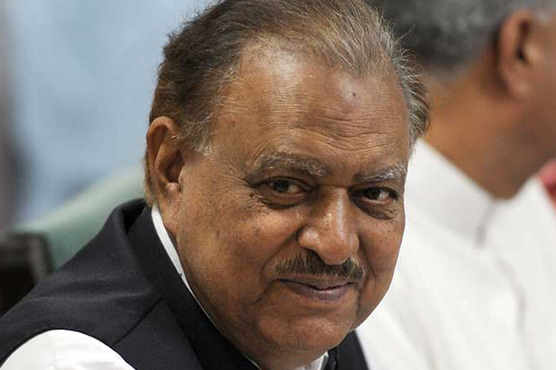 Registration and operations of companies in Pakistan have been eased up for the owners under the ordinance.

Director of all the companies are bound to keep the authorities concerned updated over assets.

The development has come in after around seven months of Panama Leaks. Panama Papers had published leaked documents of a law firm in April which revealed that Prime Minister (PM) Nawaz Sharif’s family owned different shell companies.

Opposition parties accused the premier of wealth-stashing and corruption following the revelation and demanded a probe.

After months of locking horns on different issues over the probe, both the government and Pakistan Tehreek-e-Insaf (PTI), an opposition party that demanded premier’s resignation after April, are hopeful that Supreme Court (SC) would do justice in the issue as it took up plea for accountability of Nawaz Sharif.

Leaders of PTI claimed on Friday that evidence against the government that consisted of 327 pages would be presented before the court on Tuesday.

PTI did nothing for KPK apart from dance, corruption: Abid Sher Ali

Imran hopeful of good news in next hearing of Panama case