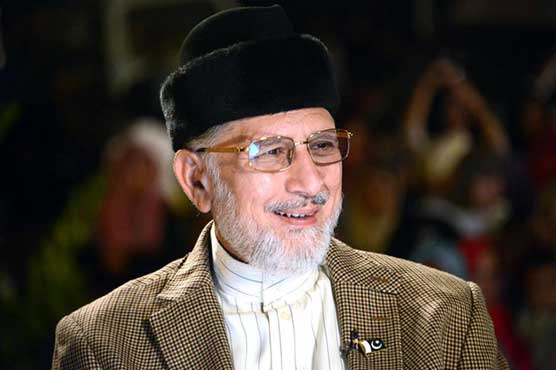 the government has always been in the process of playing with every institution, says Qadri

LAHORE (Dunya News) – In an exclusive interview with Dunya News, Chairman Pakistan Awami Tehreek has expressed that he feel as if everything has vanished. He also commented “Inna Lillahi wa inna ilaihi raji un” and was of the opinion that the nation would remember this matter for a long time.

Tahir-ul-Qadri also professed that he reserves no right to comment on PTI decision as it is Imran Khan’s right to decide in this regard.

He also questioned as to whether everything will be under the authority of Chief Justice or not.

Tahir-ul-Qadri also inquired that from where would the government bring record for the Supreme Court and it may also take two years to get complete.

Tahir-ul-Qadri also expressed that Supreme Court can even decide the case in four days.