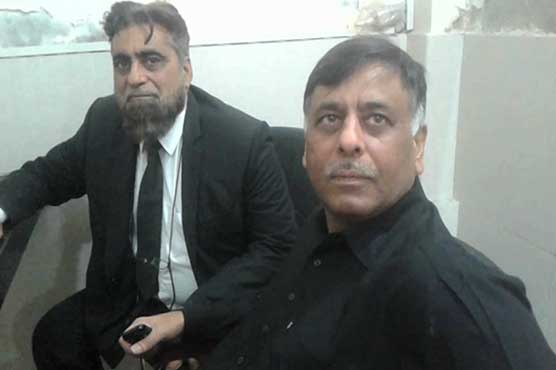 The case hearing has been adjourned till September 27.

KARACHI (Web Desk) – While hearing SSP Rao Anwar’s plea against his suspension, the Sindh High Court on Monday issued a notice to the provincial government and Inspector General (IG) of Sindh Police to submit their replies in the case.

During the case proceeding, Anwar’s lawyer argued that his client acted as per law.

The case hearing has been adjourned till September 27.

Earlier today, a notification was issued regarding appointment of Javed Akbar as Malir SSP.

Anwar claimed that the courts have issued warrants against MQM MPA several times in the past.

He has termed his suspension ‘unlawful’ and requested the court to issue directives regarding his reinstatement on the post.