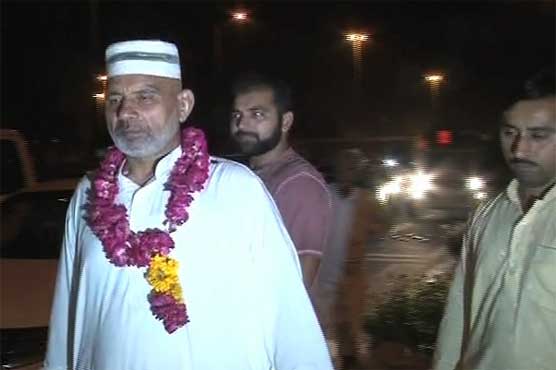 The families, friends and relatives of pilgrims were there to receive them. Some emotional scenes were also scenes when they met families after some time. They also praised Saudi Arabian authorities for the arrangements and facilities. The first PIA flight will bring back pilgrims on 17 September.

Hajj stampede survivor: 'I am not afraid' of pilgrimage