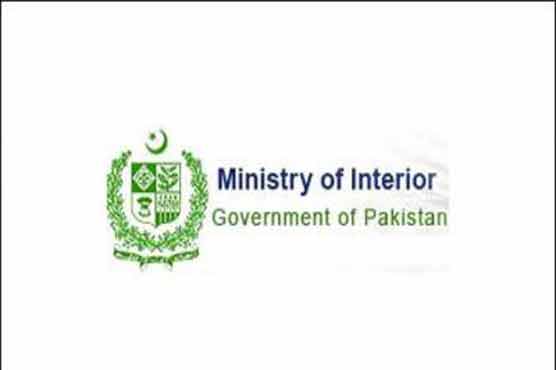 ISLAMABAD (Dunya News) – Provincial governments of all four provinces and Islamabad administration on Friday sent total 426 cases to Interior Ministry to be summoned in military courts as by far, 124 suspects have been convicted in military courts, reported Dunya News.

A total of 268 cases were sent to military courts out of 124 convicts had been sentenced including death sentences.

Punjab: Students to learn chicken breeding along with regular curriculum