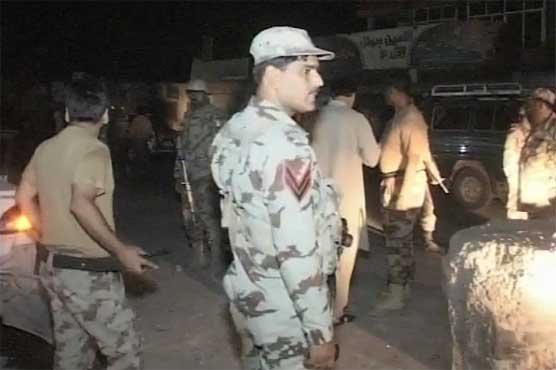 At least four people were injured in a blast at Sariab Road in Quetta on early Wednesday morning.

At least six suspects were detained from the area soon after the blast. The security forces cordoned off the area after the explosion and launched a search operation.