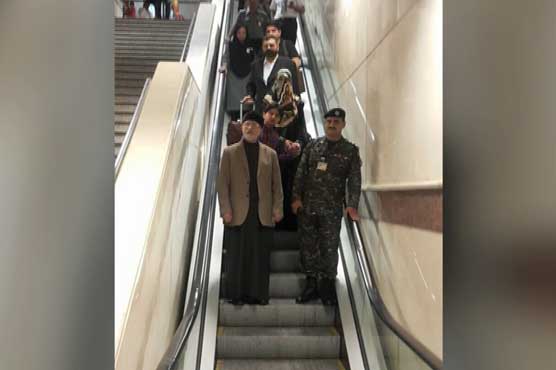 LAHORE (Dunya News) – Pakistan Awami Tehreek’s chief Dr Tahirul Qadri has arrived in the provincial capital and has said that culprits behind Model Town tragedy are in the government which delayed justice, reported Wednesday. 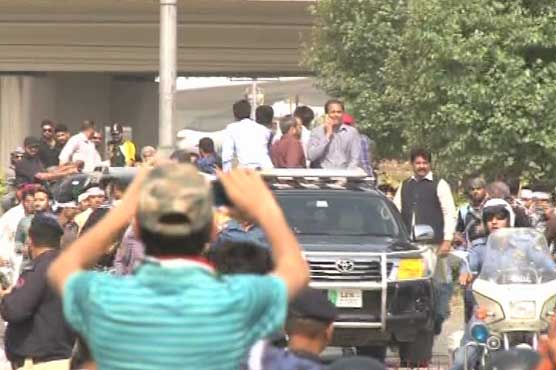 He said that Chief of Army Staff General Raheel Sharif’s efforts to curb terrorism were commendable but he should take action of the ‘terror attack’ in Model Town on June 14.

He said that two years have gone by and nothing has been done regarding Model Town tragedy that claimed 14 lives and injured around 100.

Joint Investigation Team stated in its report that firing in Model Town on June 14 was one-sided, he said adding that culprits at whose behest Model Town tragedy happened were in power in the government.

PAT leader has returned to the country after eight months. He arrived in Lahore from London.

He was welcomed by party followers at the airport who showered rose petals at their leader while set pigeons free.

Dr Qadri reiterated that Pakistan Awami Tehreek will stage a sit-in on Mall Road on June 17 against the alleged corrupt government.