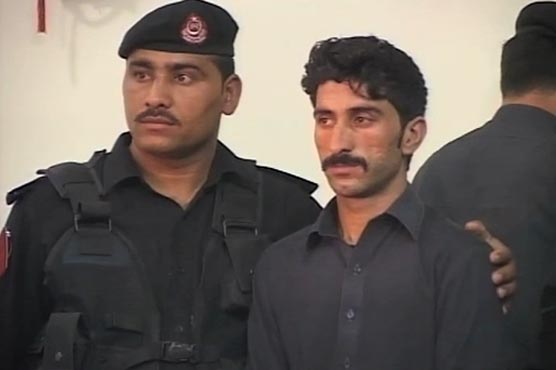 The four-member committee formed to probe hospital staff’s alleged negligence has been rejected.

The arrest came on Saturday, a week after the activist’s death at Peshawar’s Lady Reading Hospital (LRH).

According to police, Gujjar murdered Alisha in revenge of a fight that occurred between the two of them sometime back in a marriage function.

Other suspects have already been taken into custody and shifted to undisclosed location for interrogation.

On the other hand, the four-member committee formed to probe hospital staff’s alleged negligence has been rejected by the Blue Veins organization.

The organization has said that the committee comprises of those people against whom a charge sheet has been filed.

Alisha, a 23-year-old transgender activist and coordinator of Trans Action Alliance, was shot six times by a gang a week ago.

She died after neglect and discrimination at the city’s Lady Reading Hospital.

For an hour, while Alisha bled, doctors couldn’t decide whether to admit her to the men’s or women’s ward.

When they finally decided on the men’s ward, Trans Action protested, and had her shifted to the women’s ward, where other women apparently complained.

We will go to public if TORs did not solve issue: Imran Khan