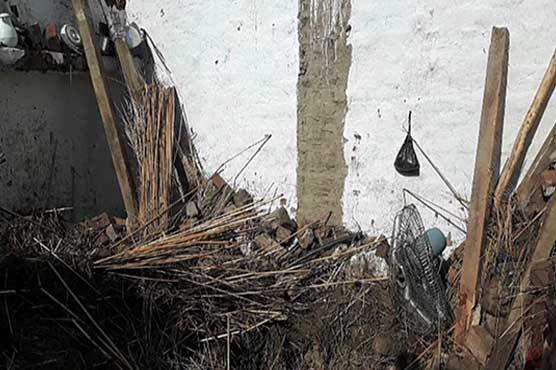 The bodies have been handed over to relatives after necessary process.

CHARSADDA (Dunya News) – At least two people including a child killed while four others sustained injuries as roof of a house collapsed due to rain in Charsadda, reported on Wednesday.

The incident took place in Tangi area when a roof suddenly caved in, entrapping house owner Ajwan Khan’s daughter Shah Khurram and five-year-old child under the rubble. The incident has also injured three women and one minor. 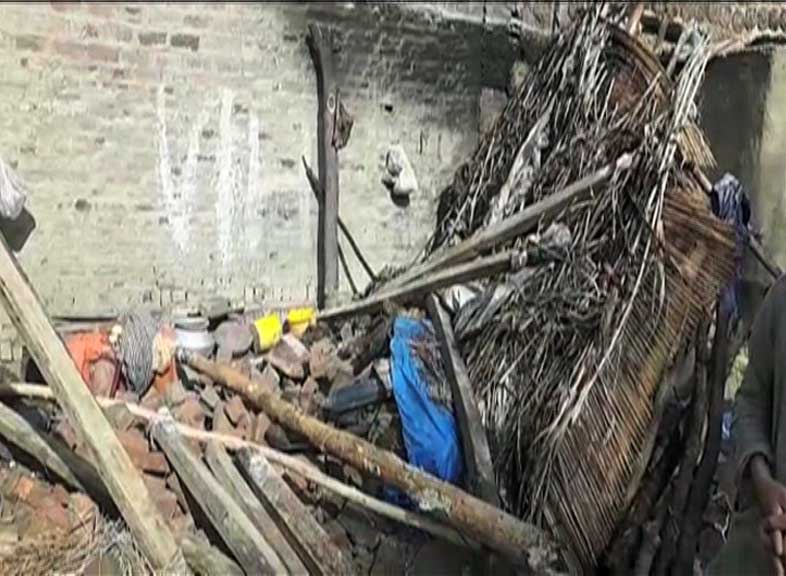 The victims were shifted to nearby hospital for medical assistance whereas security personnel stated that the roof was dilapidated due to which it collapsed.

On the other hand, four of a family died as a car submerged in flood in Khyber Agency’s Landi Kotal.

The family was taking a patient to hospital when abruptly the car drowned in flood water killing two children, one woman and one man.

The bodies have been handed over to relatives after necessary process.