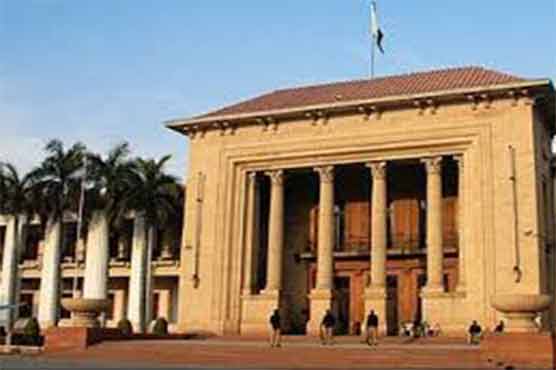 Overladen trucks, trolleys will also be fined after the legislation

LAHORE (Dunya News) – Punjab Assembly on Wednesday passed an amendment in regards to the Local government 2016 Bill which makes littering in places other than those designated by the government a crime, reported Dunya News.

According to the amendment, the government will designate an area where the locals will be allowed to dispose their trash. If any individual is caught littering in places other than those designated by the government then a notice shall be issued to them, initially. However, if the offence is repeated, the individual will be fined between Rs 20 thousand to 1 lakhs along with confinement for a period of 7 days to one year.

Overloading of trolleys has also been made a punishable crime after the legislation in the Punjab Assembly on Wednesday. According to the legislation, Rs 5-10 thousand fine will be issued if the vehicle is carrying 10kg extra weight than that allowed but if the offence is repeated then the violator will be liable to pay a fine of Rs 20 thousand.