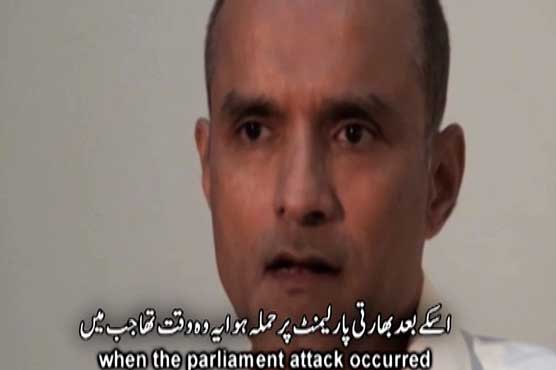 ISLAMABAD (Dunya News) – In a series of shocking revelations, arrested Indian Intelligence agent Kulbhushan Yadav confessed Saturday of using Afghan terrirotyr against Pakistan as well. During the investigation of the case, Yadav stated that he kept sending ammunition and terrorists from Afghanistan to spread instability and unrest in Pakistan’s Balochistan province.

According to sources, it was revealed during the interrogation that RAW’s agent Rakesh alias Rizwan was in already in Iran and he was the one who arranged an Iranian visa and a business in Chabahar for Yadav.

During his stay in Iran, RAW agent Yadav also visited Afghanistan. It was also revealed during the investigation that Yadav had also provided asylum to numerous separatists as well.

After Yadav’s interrogation, the presence of RAW’s network in Afghanistan has also been identified.