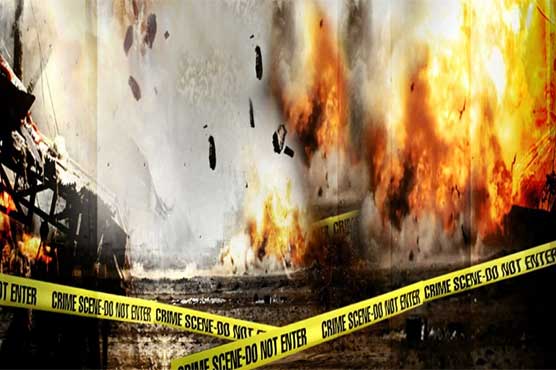 Officials killed were Pakistanis working in the consulate; Kerry offers help in investigation

MOHMAND AGENCY (Dunya News) – A vehicle under the use of political administration in the agency came into contact with an explosive minefield on Tuesday which resulted in the death of two officials of the American consulate who were of Pakistani nationals and left three injured, reported Dunya News.

Faisal Khan, who worked at the American consulate’s International narcotics liaison, was en route to tehsil Ambaar along with a driver and the tehsildar to observe the disposal of poppy fields in the region when their car collided with an explosive minefield near the Sanghar region. Faisal and the driver died on-spot, whereas the injured tehsildar and two khasadars were shifted to a local hospital.

A search operation was conducted in the area by the security forces after the incident. However, no arresting of any suspect has been reported yet.