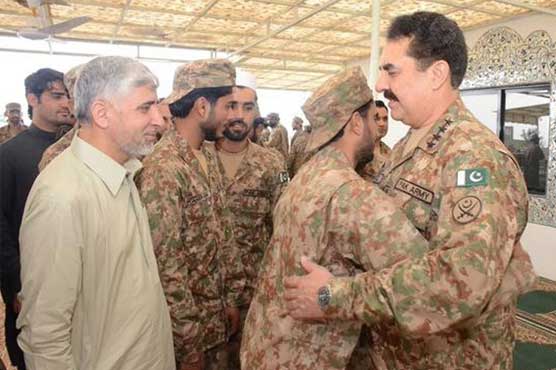 On the occasion, the Army Chief expressed satisfaction over the operation and said our sacrifices will not go in vain. 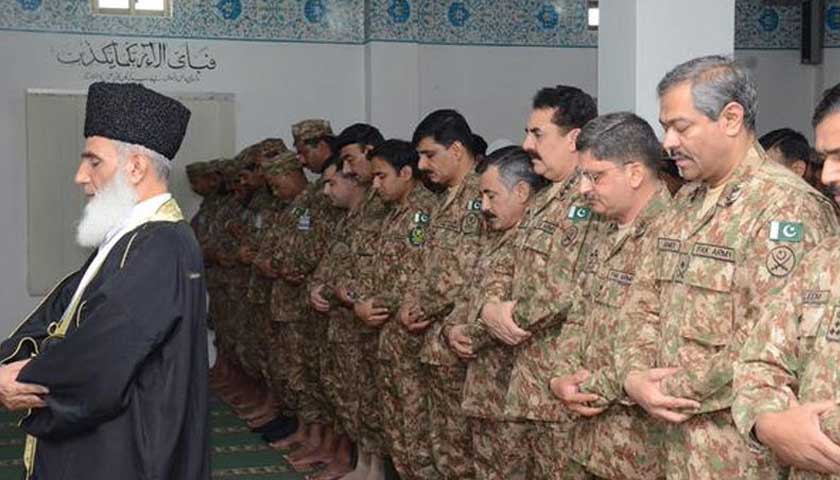 Meanwhile, DG ISPR Major General Asim Saleem Bajwa posted a message on Twitter, stating that Pakisatan is bound to rise as terrorism is being defeated and there are visible signs of improvement in security situation.

He reaffirmed the commitment that the operation against terrorists will continue till completion of mission.